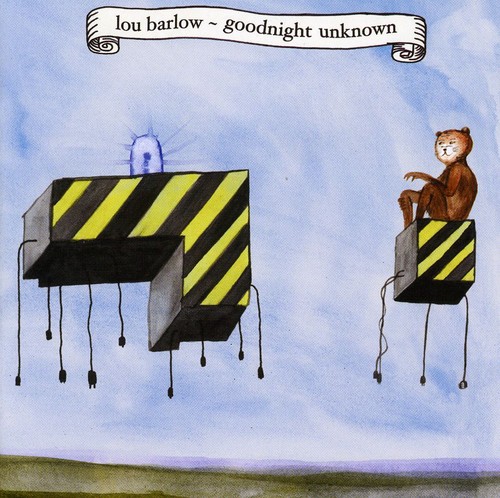 In the four years since his career-redefining, mostly acoustic record Emoh, Lou Barlow has reunited with Dinosaur Jr. and reissued three of Sebadoh's classic albums. But as the brilliant new Goodnight Unknown illustrates, he's hardly living in the past. Borrowing the live-band energy of Dinosaur Jr. and the stylistic reach of Sebadoh, Barlow has built on Emoh's full production and written a set of immediate, melodic pop songs that Lou describes as, "a cross between my later work with Folk Implosion and my earlier work with Sebadohto my ears, anyway."