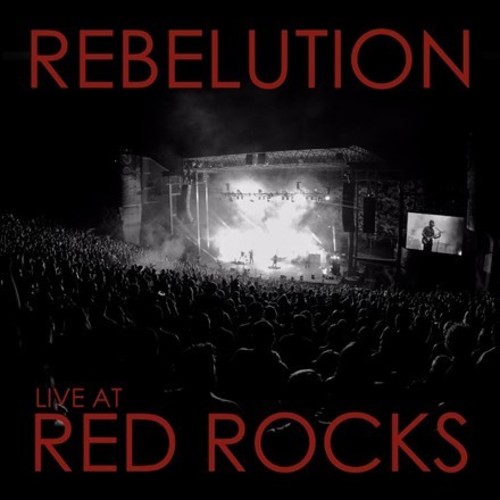 Vinyl LP pressing housed in a gatefold sleeve. The first ever document of Santa Barbara-based reggae band Rebelution's amazing live show comes from a sold out show at the historic Red Rocks Amphitheater in Morrison, Colorado on June 20, 2015. The eventful evening marked the launch party for the band's latest album, Falling Into Place and their summer tour. Rebelution has made Red Rocks an annual summer tour stop since their first appearance at Reggae on the Rocks in 2012, and performed again at the one-day festival in 2013 and 2014, the latter as the festival's headlining act.