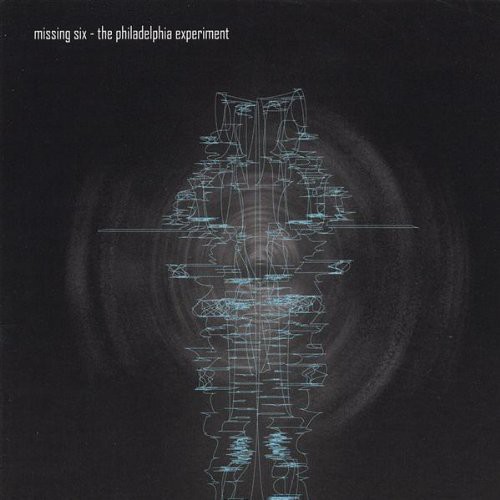 While most people rely on the coasts for the latest in entertainment, the Midwest continues it's tireless campaign to rescue music from it's current state of mediocrity. Missing Six brings their electro sprinkled, guitar driven indie pop rock to the frontlines with the release of their second full length CD, Lose Yourself on Indianapolis based 770 Records. Vocalist and Guitarist Ed Hatfield (originally the drummer) met the original singer of Missing Six in Bloomington, Indiana in 2002. They moved to Indianapolis where the burgeoning music scene provided a fertile breeding ground for their ideas. The popular online music scene website, Indianapolismusic.net, provided the connection they needed to find other musicians. They soon met Bassist and Vocalist Eric Evans and started to make music together with a second guitarist. The band worked with legendary producer Paul Mahern (John Mellencamp, Lisa Germano, Over The Rhine) on their debut album, The Philadelphia Experiment, but catastrophe struck when the lead singer left the band right after the CD was released in 2003 rendering the recordings somewhat obsolete. Most bands would give up after such a blow, but Ed moved from the drums to the front of the stage taking over guitar and vocal duties and Indianapolismusic.net provided yet another connection with accomplished session drummer, Phil Milam. One more line-up change came with the loss of their second guitarist to fellow Indianapolis band, Extra Blue Kind. Their varied influences (Muse, The Rentals, Beck, Franz Ferdinand, The Clash, 30 Seconds to Mars, Hum, Smashing Pumpkins, Weezer, Radiohead, Emory Salem, Michael Brecker, The Cars, Tool, Foo Fighters) plus all of the changes in their lives pushed them to explore and expand their sound into what you hear today on their new release. Missing Six is planning to tour in the fall of 2006 and Lose Yourself will be available online and in independent record stores beginning late March.