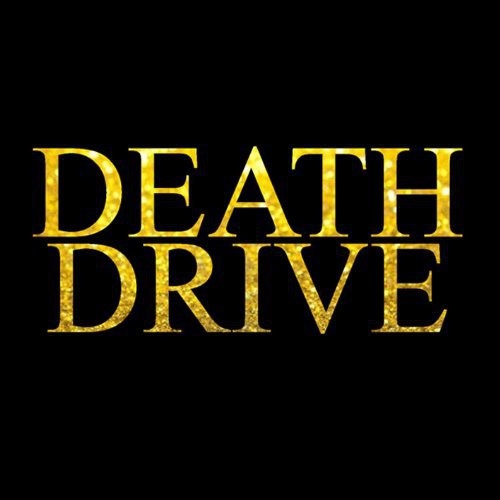 DEATH DRIVE is a collision of two distinct worlds: The scorched-earth-of-indie- Rap legend Sole and the concrete jungles of certified platinum producer DJ Pain 1. Combining modern pop/rap aesthetics with a political edge, the duo employs the golden era hip-hop approach of a rapper and DJ without resorting to gimmicks or clichés typical of more formulaic two-turntables-and-a-mic unions. Cross-pollination between mainstream music and the underground has been happening for years, but anything that bubbles up is always devoid of substance; DEATH DRIVE is a political rap album that eschews the rapper persona of savior/prophet and speaks from the riot line. In a period of human history where critical music is absent from the airwaves, this is true resistance music.