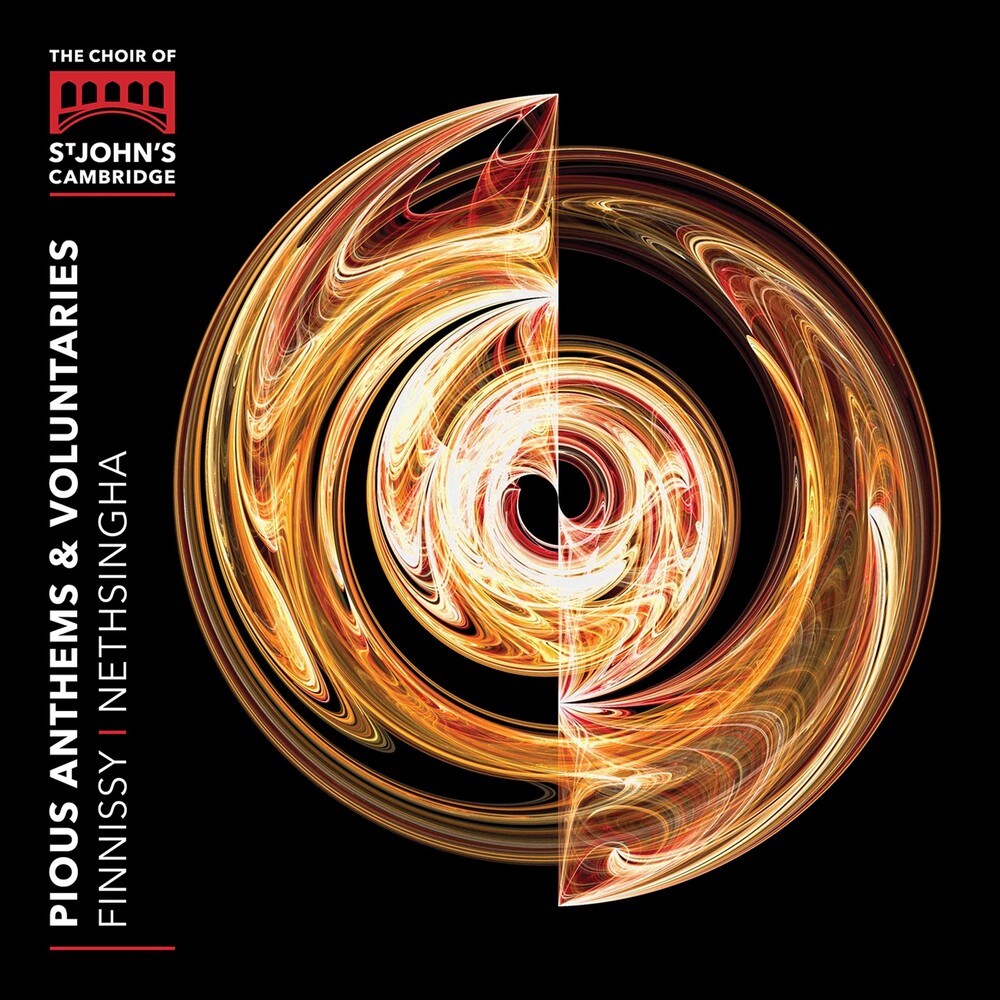 Michael Finnissy was born in Tulse Hill in 1946. He studied at the Royal College of Music with Bernard Stevens and Humphrey Seale, and in Italy with Roman Vlad. Much of his early work was first performed in France and the Netherlands, while he was working as a freelance repetiteur and pianist for dance-classes. He taught at the Royal Academy of Music, at the universities of Sussex and Southampton, and at the Katholiek Universiteit in Leuven. He has also given summer courses at Dartington, and been resident artist at the Victorian College of the Arts in Melbourne (Australia). He has been featured composer at the Huddersfield Festival several times, at the Sydney Gay and Lesbian Mardi Gras, and many other places across the world, most recently at SICPP in Boston USA. In this new recording the Choir of St. John's College, Cambridge perform Finnissy's deep, rich and fulfilling music - created as part of a residency, which combines evocative works directly inspired by Tudor Music from the choir's library with more free-form inspirations of this material by the composer. It has taken Conductor and Director Andrew Nethsingha four years to gradually learn the pieces on this recording. He says it "has been a deeply enriching experience which I want others to share".