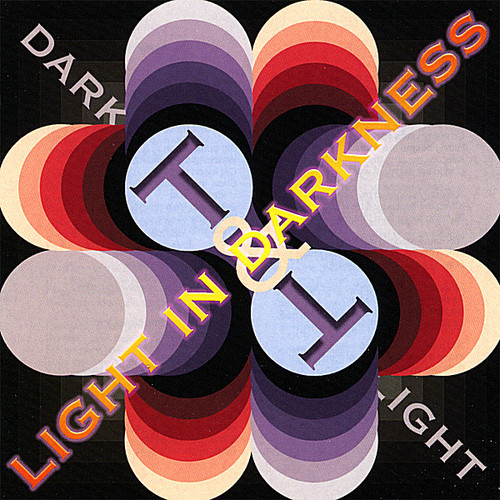 Ludo has been composing and singing songs since his high school studies in the seventies. At that time, his concerts and independently released records were highly popular especially among the young generation that was not in agreement with the communistic regime of Czechoslovakia. The change in 1989 brought new opportunities with itself and so the artist was able to reach the public more openly. The first CD collection of his songs was published in 1995. All the text for this compilation were Slovak and were accepted very keenly upon release. They received good rankings in national charts and some of them are still played in radios. In order to reach a larger audience, the author decided to release his latest album in English. The songs as well as the title of the project reflect the artist's experience and philosophy. And he would like to share them with you. And so, remember: there is and always will be Light In Darkness.