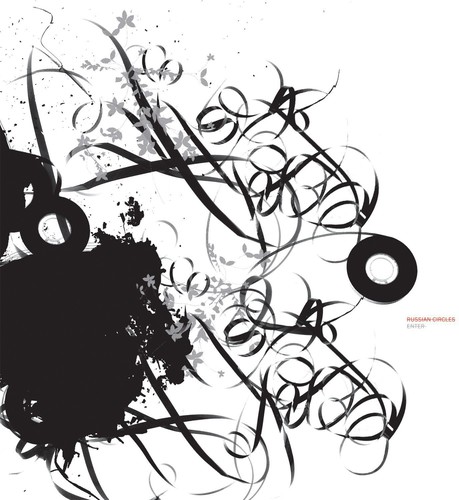 Russian Circles was formed in Chicago in 2004 by guitarist Mike Sullivan and drummer Dave Turncrantz. The trios 2006 debut, Enter, quickly established the band amongst heavy instruments peers. With the addition of former Botch and These Arms Are Snakes bassist Brian Cook on their second album, Station, Russian Circles solidified it's lineup. To date the band has released 5 critically-praised albums and continues to headline tours worldwide. In celebration of Russian Circles' 10th anniversary, Sargent House is proud to announce a re-issue of the band's critically acclaimed debut full length, 2006's Enter. Recorded over the course of five quick days with Greg Norman (Guided By Voices, Pelican, Neurosis) at the renowned Electrical Audio Studios in Chicago, Enter contains only six tracks, but they pack a lot into them - the album clocks in at 44 minutes. Each song flows into the next as if the record were one single composition in six movements.