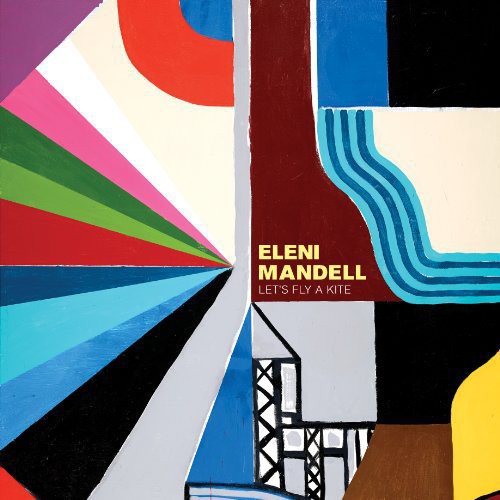 Vinyl LP pressing. 2014 release, the ninth album from the L. A. songstress. Featuring 12 new songs, the album was recorded at Goldtop Studios in London and produced by Neil Brockbank, who also produces for Eleni's fellow label mate, Nick Lowe, and Robert Trehern, who plays in Nick's band. Eleni has created an impressive body of work over the past decade and has received praise from the likes of Rolling Stone, American Songwriter and the Los Angeles Times. Since the release of her previous album, I Can See the Future, Eleni has toured with Nick Lowe, contributed a track to the Sweet Relief III: Pennies from Heaven compilation and was honored with a tribute concert this fall presented by KCRW.