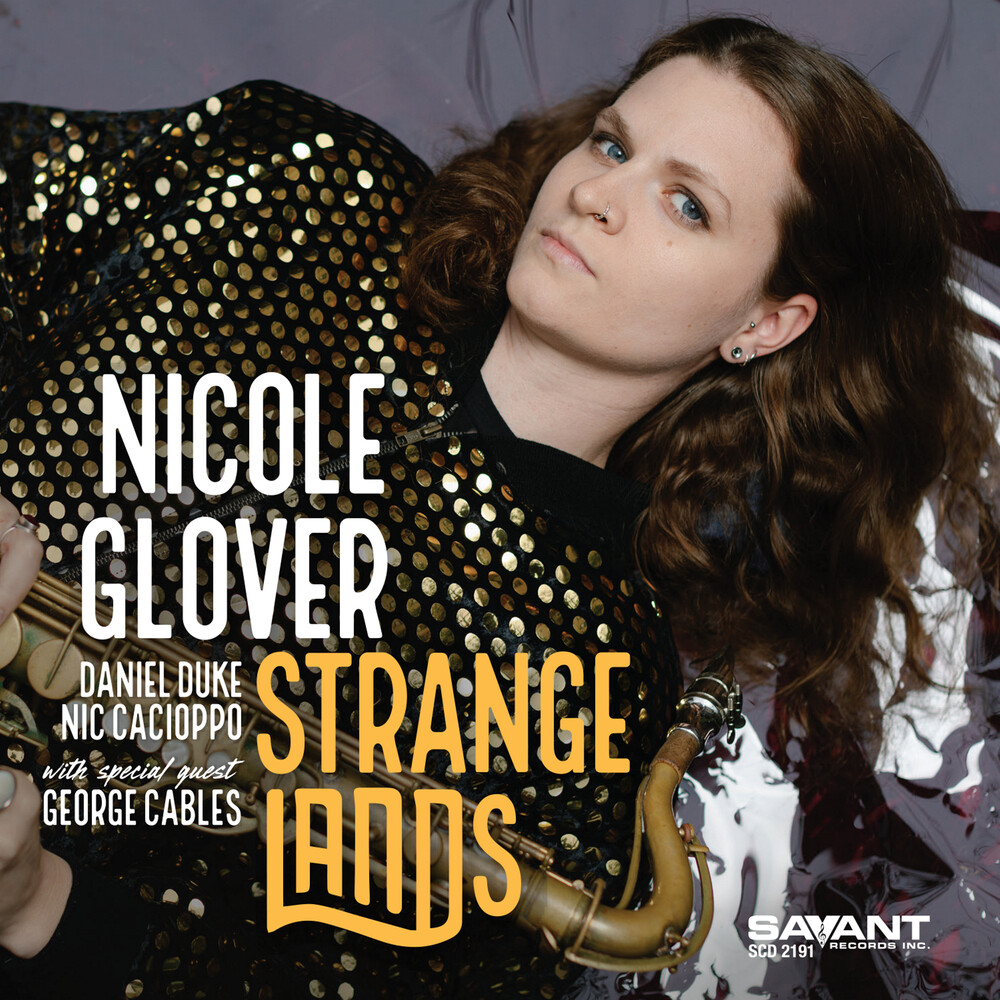 Time was when a jazz trio without a piano or guitar was a rare occurrence. But once Sonny Rollins went chordless at the Vanguard the die was cast and, though the instrumentation is still not exactly thick on the ground, it is an important subset in the list of saxophone-fronted jazz groups. For the last three years tenor saxophonist Nicole Glover has embraced this format with her regular band featuring colleagues Daniel Duke (bass) and Nic Cacioppo (drums). Here, for her first album with the group and her Savant Records debut, she has attracted the attention of keyboard great George Cables, who appears on four tracks of the recording. Michael J, West points out in the album's liner notes that to Glover, "Cables represents the continuum of the music, it's past, present and future; she wanted that wisdom and energy to manifest itself and inform the band's work." In the trio numbers, mostly originals, the musicians display a unity of thought that goes far beyond the notes, one that takes the freedom of a chordless ensemble and runs with it. Their music is full of strength and power, challenging but communicative with a sly sense of playfulness peeking out occasionally all providing a memorable musical experience that is at once high-spirited and deeply felt.