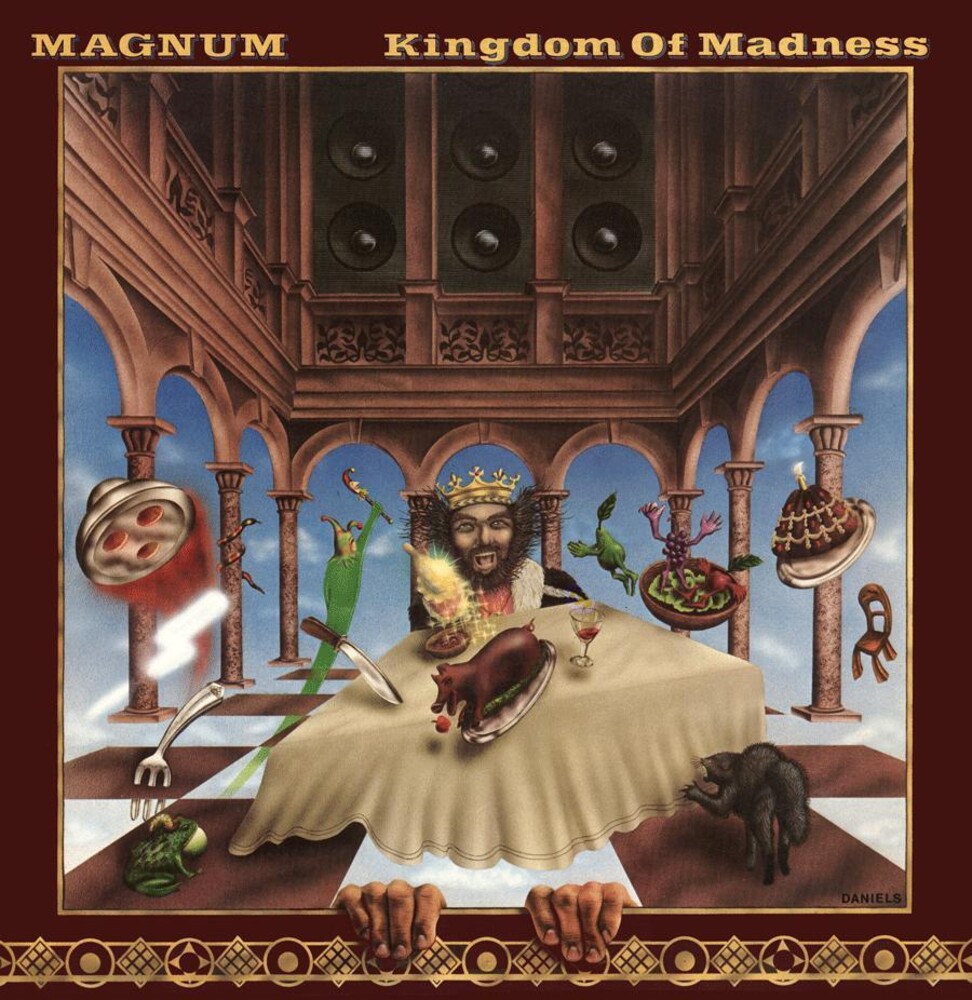 Limited 180gm vinyl LP pressing in gatefold jacket. Kingdom of Madness is the debut studio album by the English rock band Magnum. It was recorded in 1976, and was released in 1978 by Jet Records. Kingdom of Madness was awarded a 4 star review in Sounds, with writer Geoff Barton suggesting the band were capable of making a strong claim for a slice of the market occupied by the likes of Styx, Kansas and Yes.