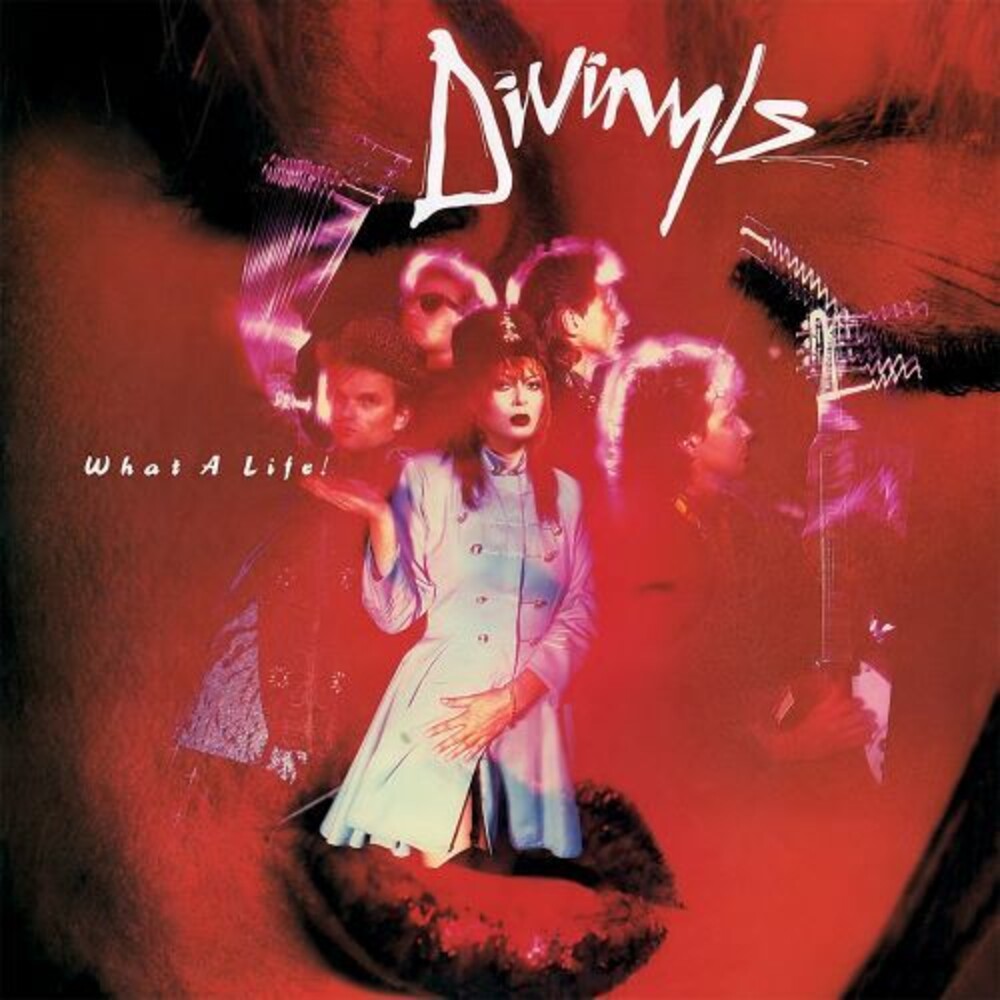 The sophomore full length album by Australia's new wave rockers Divinyls was no easy effort. It took the band two years and changing producers to finally complete the album, but it was worth the wait. What A Life! Was released in 1985 and included several chart singles, including Pleasure & Pain, Good Die Young and Sleeping Beauty. Chrissy Amphlett shows her versatility with songs that range from edgy rock (In My Life), to catchy pop (Heart Telegraph) and delicate beauty (Dear Diary).This brand new edition was dynamically remastered from original master tapes and has doubled in size to include 10 bonus tracks. Along with rare single B sides, original 12" mixes and songs that were exclusive to the original Aussie edition of the album, this special edition goes further to include three previous unreleased recordings. What A Life (Early Version) and Out Of Time (Early Version) were outtakes from the recording sessions of their first album Desperate, while More To Choose is a recently unearthed outtake treasure from an early What A Life! #recording session in 1984.