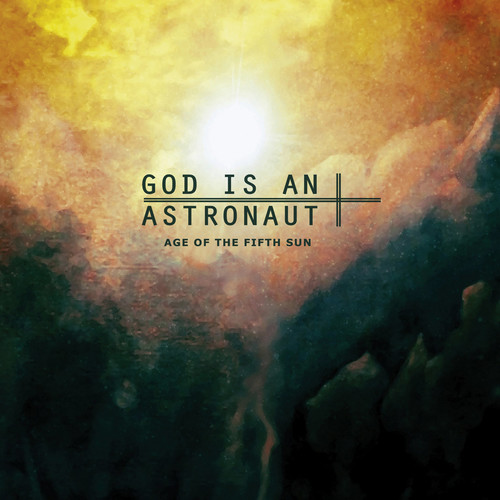 Green vinyl pressing: God Is an Astronaut are an instrumental, post-rock three piece hailing from the Glen of the Downs, Co. Wicklow, Ireland. They formed in 2002 and released their debut album "The End Of The Beginning" in 2002 on their own Revive Records label. The two music videos for the tracks 'The End Of The Beginning' and 'From Dust To The Beyond' received airplay on MTV UK and on other MTV European networks. The band have performed all over the world including sell out shows in Boston, New York, London, Dublin and Moscow. Updated GIAA news and tour information will be made available via the God Is an Astronaut web domain: