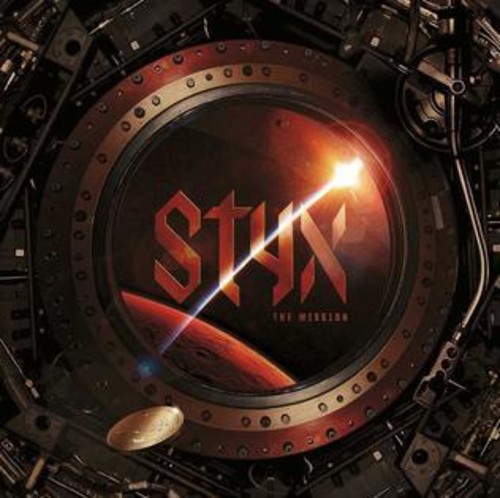 Deluxe CD + Blu-ray edition. The acclaimed 2017 concept album, The Mission, is available in it's ideal listening format, 5.1 surround sound. The 5.1 mix, overseen by Tommy Shaw and producer Will Evankovich, is accompanied by stunning visualizations for each of the album's 14 songs based on the album artwork. Other extras on the Blu-ray include: The Making of The Mission Documentary, four music videos and three hi-res audio playback modes. The Mission is the sixteenth studio album by Styx and is the band's first studio album since 2005's Big Bang Theory, their first album of original material since 2003's Cyclorama, and their highest-charting studio album in the United States since 1983's Kilroy Was Here.