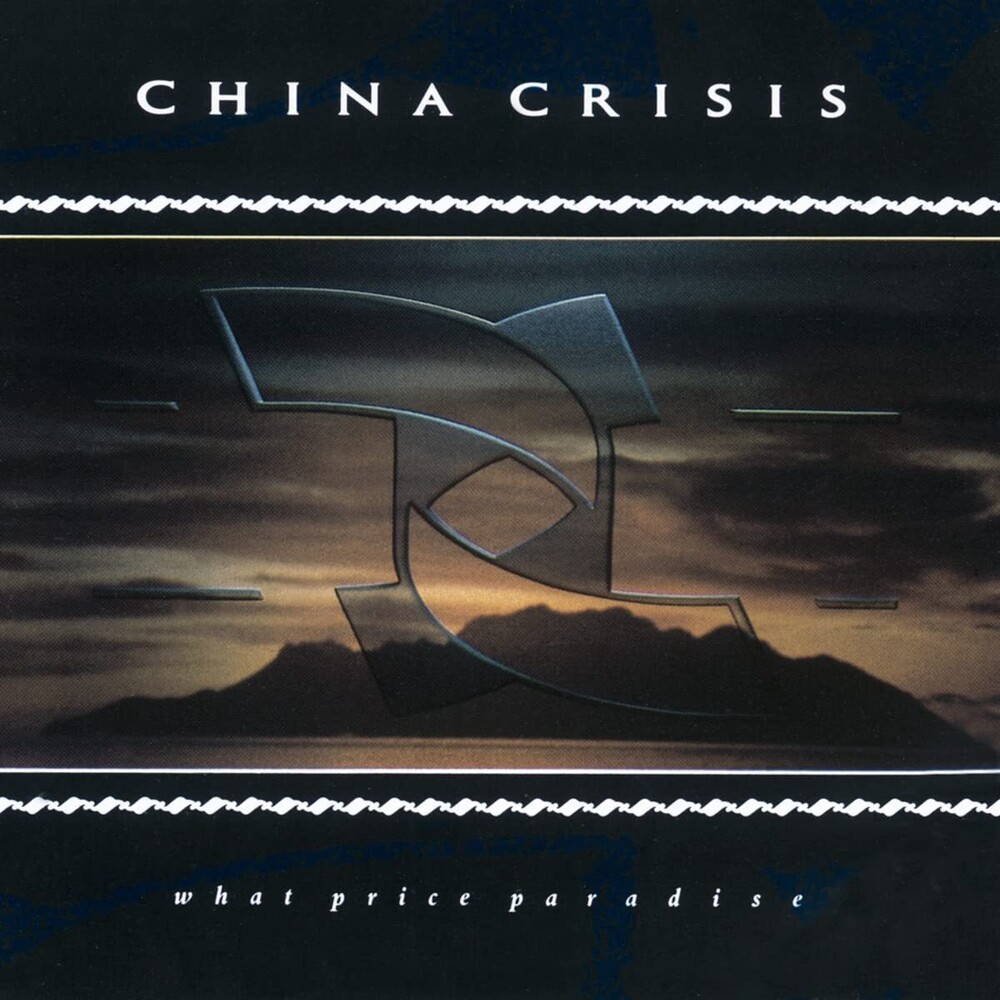 Digitally remastered and expanded three CD edition. What Price Paradise is the fourth studio album by China Crisis. It was released 1986 and charted in the album top 75 of that year. Like fellow Liverpudlians OMD., China Crisis began life as a synthetic duo who performed brilliantly executed pop songs with quirky edges. And like OMD., they seamlessly mixed their love of guitar-based pop with (then) modern musical technology. This deluxe version was produced with the full co-operation of that band who provided new interviews to Record Collector's Daryl Easlea for the booklet. The set contains many bonus tracks, including unheard demos from the band. The whole set has been remastered from original tapes by Andy Pearce. The booklet contains many rare photos and memorabilia from the era.
back to top