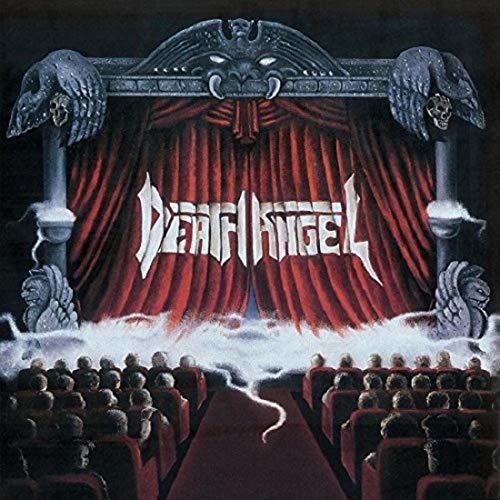 With their only constant member, guitarist Rob Cavestany, Death Angel released plenty of albums during the years. One of their finest albums is their third Act III, their first major label release. - They are exploring many other areas of the music besides their trash metal. The catchy tunes give space for the more acoustic songs, while the guitar- and bass riffs create the space for the heavy sounds. "Seemingly Endless Time" can be named as the most trashy song of the album, with aggressive melodies and some good old riff structures. With their intelligent sounds and combination of metal, rock and funk they have put their names in the music scene. - After a hiatus of 10 years the American trash metal band Death Angel reunited and recorded several new albums. Their first period marked them down as one of the best trash metal bands of their time. Even now their music sounds refreshing and creative.