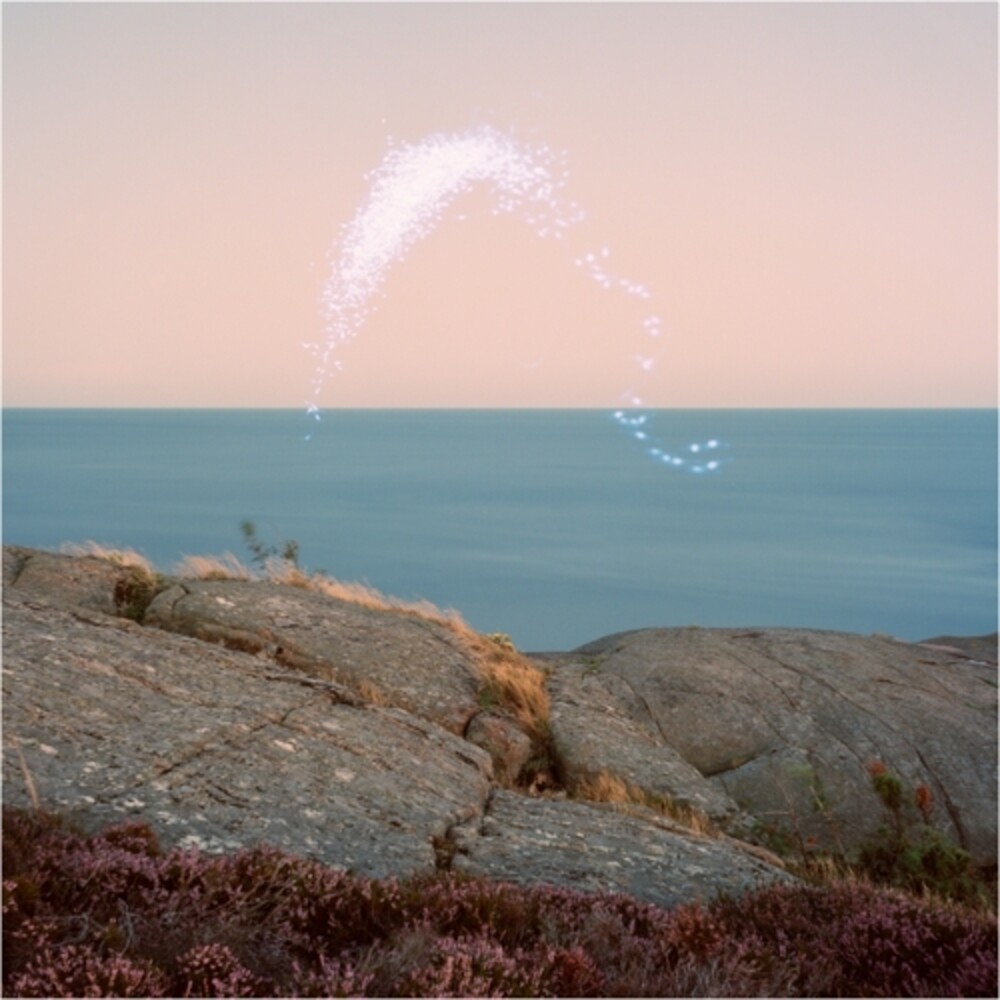 "Nothing ever really disappears," Cassandra Jenkins says. "It just changes shape." Over the past few years, she's seen relationships altered, travelled three continents, wandered through museums and parks, and recorded free-associative guided tours of her New York haunts. Her observations capture the humanity and nature around her, as well as thought patterns, memories, and attempts to be present while dealing with pain and loss. With a singular voice, Jenkins siphons these ideas into the ambient folk of her new album. An Overview on Phenomenal Nature honors flux, detail, and moments of intimacy. Jenkins arrived at engineer Josh Kaufman's studio with ideas rather than full songs-nevertheless, they finished the album in a week. Jenkins' voice floats amid sensuous chamber pop arrangements and raw-edged drums, ferrying the listener through impressionistic portraits of friends and strangers. Her lyrics unfold magical worlds, introducing one to a cast of characters, like a local fisherman, a psychic at a birthday party, and a driving instructor of a spiritual bent. Jenkins' last record, 2017's Play Till You Win, confirmed the veteran artist's talent. Evident of Jenkins' experience growing up in a family band in New York City, the album showcased her meticulous songwriting and musicianship, earning her comparisons to George Harrison and Emmylou Harris. Jenkins has since played in the bands of Eleanor Friedberger, Craig Finn, and Lola Kirke, and rehearsed to tour with Purple Mountains last August before the tour's cancellation. Her new record departs from her previous work in it's openness and flexibility, following her peripatetic lifestyle. "The goal is to be more fluid, to be more like the clouds shifting constantly," she says. The approach allowed Jenkins to express herself like she never has.
This website uses cookies to personalize content and analyse traffic in order to offer you a better experience.
I accept Learn More
back to top