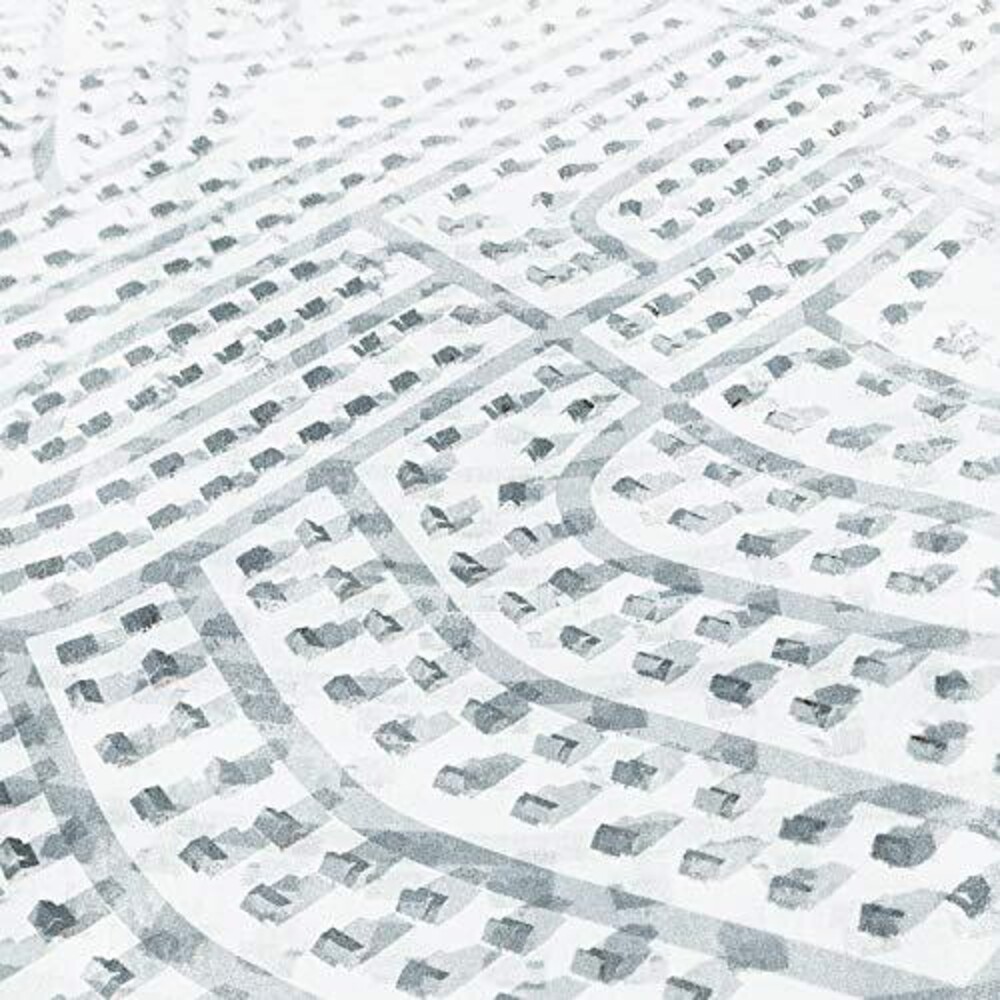 Following up her hugely impressive 2018 debut 'For This From That Will Be Filled', which included collaborations with JĂłhann JĂłhannsson and Michael Harrison, all of the material on this new album was written and performed by Clarice alone and all of the sounds on it were created with a cello through a variety of effects and pedals. Clarice has recorded and performed for a host of stellar artists including JĂłhann JĂłhannsson, Max Richter, BjĂ¶rk, Arcade Fire, Nick Cave, JĂłnsi, Stars of the Lid, Dustin O'Halloran, Joanna Newsom, Nico Muhly, Dirty Projectors, Frightened Rabbit and Beirut. Her music was described by Self-Titled as "incredibly powerful neo-classical pieces that seem to come straight from another astral plane." Her debut album was released in 2018 on Miasmah and followed in September 2019 by the 'Drone Studies' cassette EP on Geographic North. Receiving glowing critical acclaim, both releases made it into Pitchfork's end of year charts.