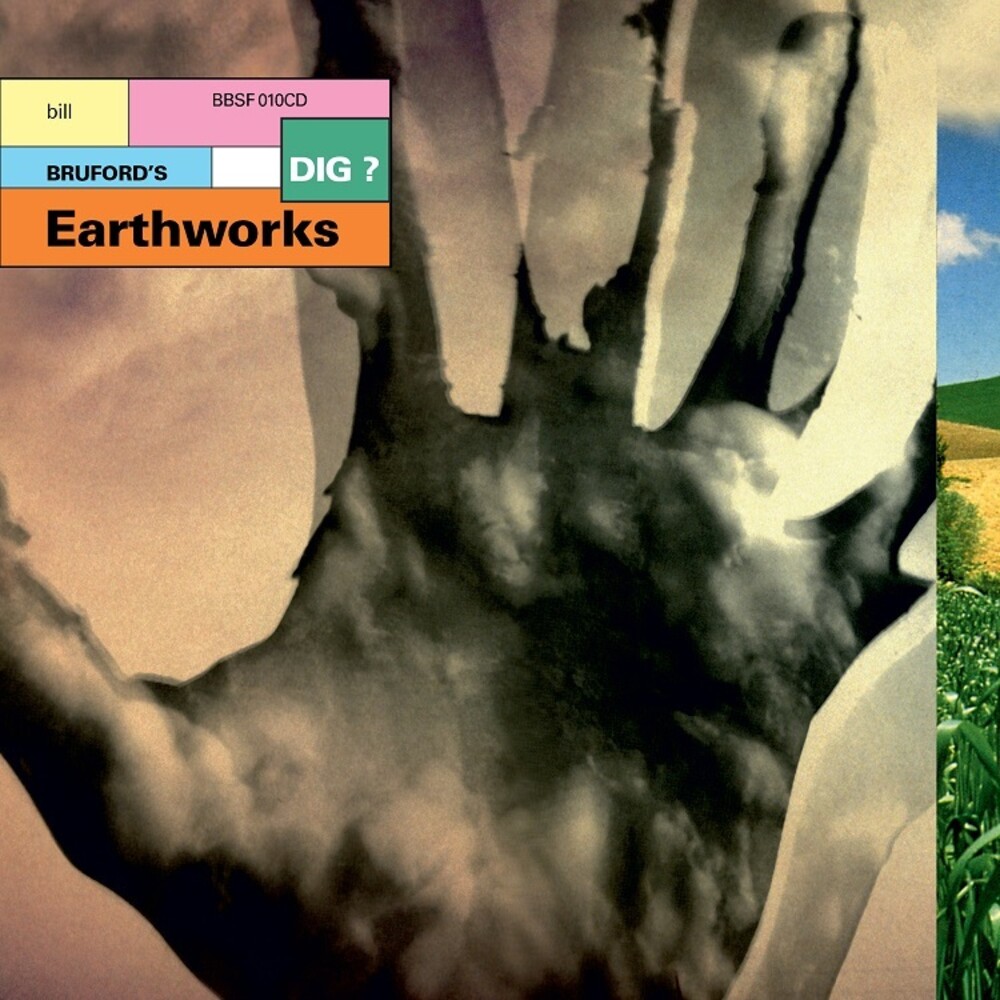 With Earthworks second album, Dig?, Bill Bruford began to be accepted, on a broader level, as a jazz drummer, even though his roots in the style go right back to his formative years. Bruford had found players who were clearly familiar with the jazz tradition, even as they pursued ways to break it down and reconstruct it in new and unusual ways. Earthworks' second and best release features young Turks Ballamy and Bates and a new bassist, Tim Harries, who replaces Mick Hutton. Tunes are by everybody and Tony Hatch (the latter a mutant arrangement of Downtown by Bates which will not be entering the top 40). This edition has two bonus tracks in addition - Emotional Shirt and Pigalle - culled from the band's live appearances. This album has been out of print for some time. This re-release is on Bruford's own Summerfold Records and was overseen personally by him.