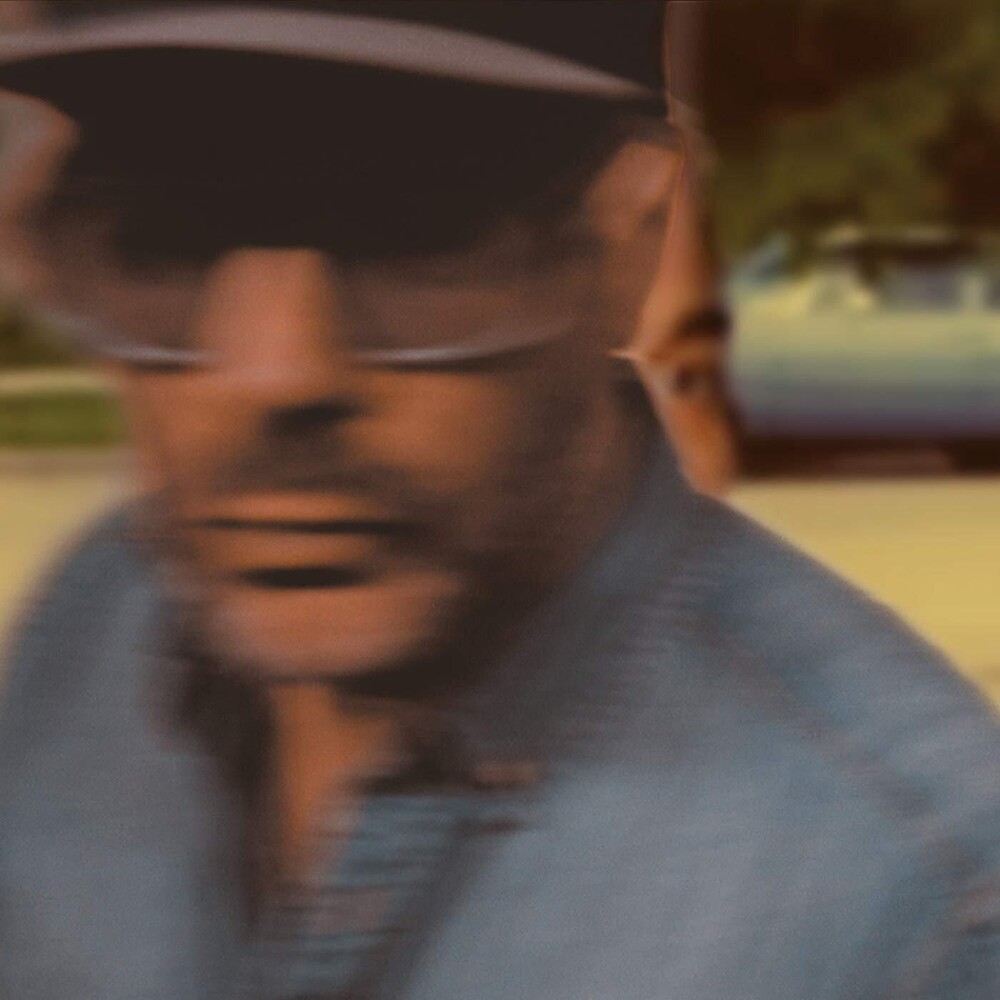 'Dimensions Recordings are very proud to present 'Decision Time', the first major solo album from the legendary Charles Webster in two decades. Operating in house music since the mid '80s, Charles Webster is revered as something like the producer's producer, spoken about in the same breath as Larry Heard or Ron Trent amongst the DJ cognoscenti. Growing up in the Peak District and falling in love with electronic music through a parent's Kraftwerk record, Charles' apprenticeship was with Juan Atkins and Kevin Saunderson, back when they'd record at Square Dance studio in Nottingham, where Charles worked as a recording engineer. His production work started right at the roots of electronic music in the British Isles, writing tracks for electro/breakdance outfit The Rock City Crew and 1987 UK house cut T-CUT-F. Since then he's released music under 30 different pseudonyms with over 500 remixes. 'Decision Time' is Charles' first major solo record since 2001's 'Born On The 24th July', and features an array of artists from a number of different eras, guises and genres Charles has been involved with over his prolific career. After moving to San Francisco in the late nineties, he created an album under the alias Presence entitled 'All Systems Gone'. The 'pillowy' sound design of this classic is cited as a key influence on the music of Burial. For 'Decision Time', Burial has paid a further tribute here, contributing a rare co-production, 'The Second Spell'. This track featuring the words of Prince muse Ingrid Chavez. Who also wrote the spoken word poetry in Madonna's 'Justify My Love'. Charles was at the forefront of the halcyon years of deep house, working with vocal talents like Robert Owens, Tracey Thorn, Terra Deva (aka Furry Freaks), who features here on 'Wait And See', and Shara Nelson, perhaps best known for her vocals on Massive Attack's 'Blue Lines' album, featuring here on 'This Is Real'. Charles' influence also spreads to the South African house scene with his Presence single 'Better Day' becoming a huge radio hit there in 1997. Charles later moved to South Africa and immersed himself in the local scene, collaborating with some of the country's most exciting talent, including Sio, Thandi Draai and Sipho - all of whom appear on this project. With an album of this quality and the 20-year cycles of electronic culture, it feels like this is the perfect moment to celebrate the brilliance of Charles Webster's legacy. From the downtempo soul of 'This Is Real', to the impressionistic words and ethereal two-step on 'The Spell', a new generation of ears are about to discover the influential underground sound of Charles Webster.
back to top