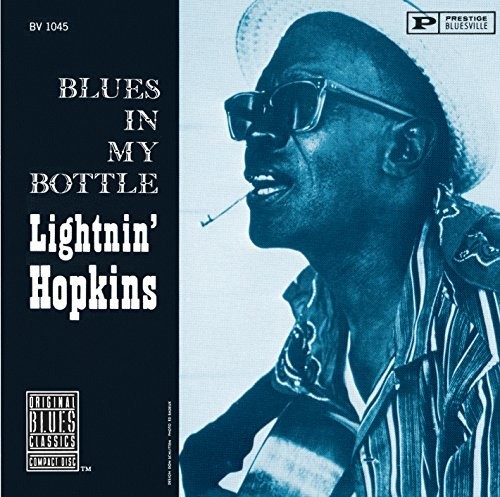 One of the most compelling blues guitarists of all time, Lightnin Hopkins was also one of the most prolific, recording a reported one thousand songs during the course of his career. As impressive a figure as that is, it was the quality of his recordings that has ensured his lasting status. Many of his album releases are compilations of previously recorded and released singles tracks, but Blues In My Bottle, released on Bluesville in 1961 was a specifically recorded album. Lightnin writes much of the material on display as well as performing solo on acoustic guitar virtually throughout.