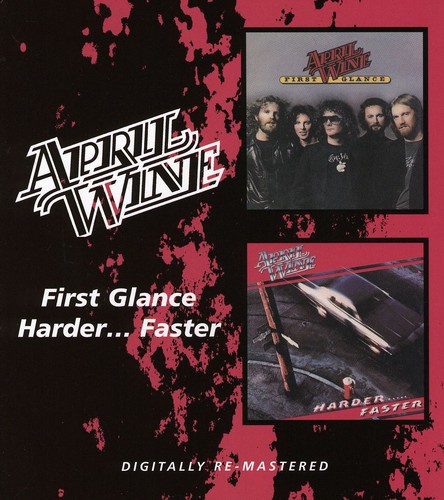 Digitally remastered two-fer containing a pair of albums on one disc. The first two Capitol albums from Canadian Rockies April Wine. Their reputation had been made with several albums for the independent Canadian label Aquarius, but the change of labels was the beginning of an international career. Harder Faster was a UK Top 50 album. Both albums have been digitally remastered and are slipcased and with new notes.