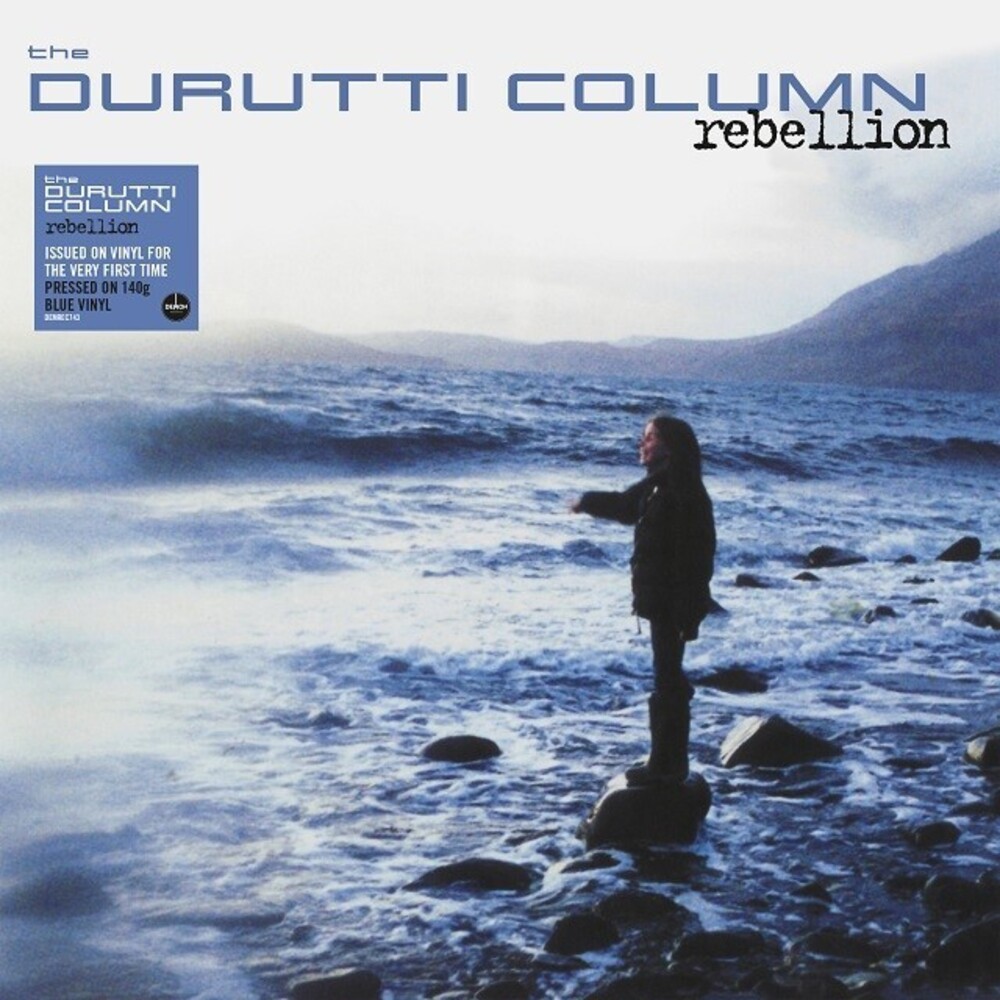 Double blue colored vinyl LP pressing. Demon Records presents the first ever vinyl pressing of The Durutti Column's 2001 studio album Rebellion. Formed in Manchester in 1978, The Durutti Column were one of the first acts signed to the iconic Factory Records by Tony Wilson. Primarily the project of guitarist and vocalist Vini Reilly, the group have a cult following with notable fans including Brian Eno and John Frusciante. Highlights on Rebellion nclude a take on the Irish folk standard The Fields of at Henry" (featuring a mesmerising vocal performance by Vick a. Wood), and "Overlord Part 1", which adds a contemporary edge to the unmistakable Durutti Column sound with break beats and rapping from Bic.
back to top