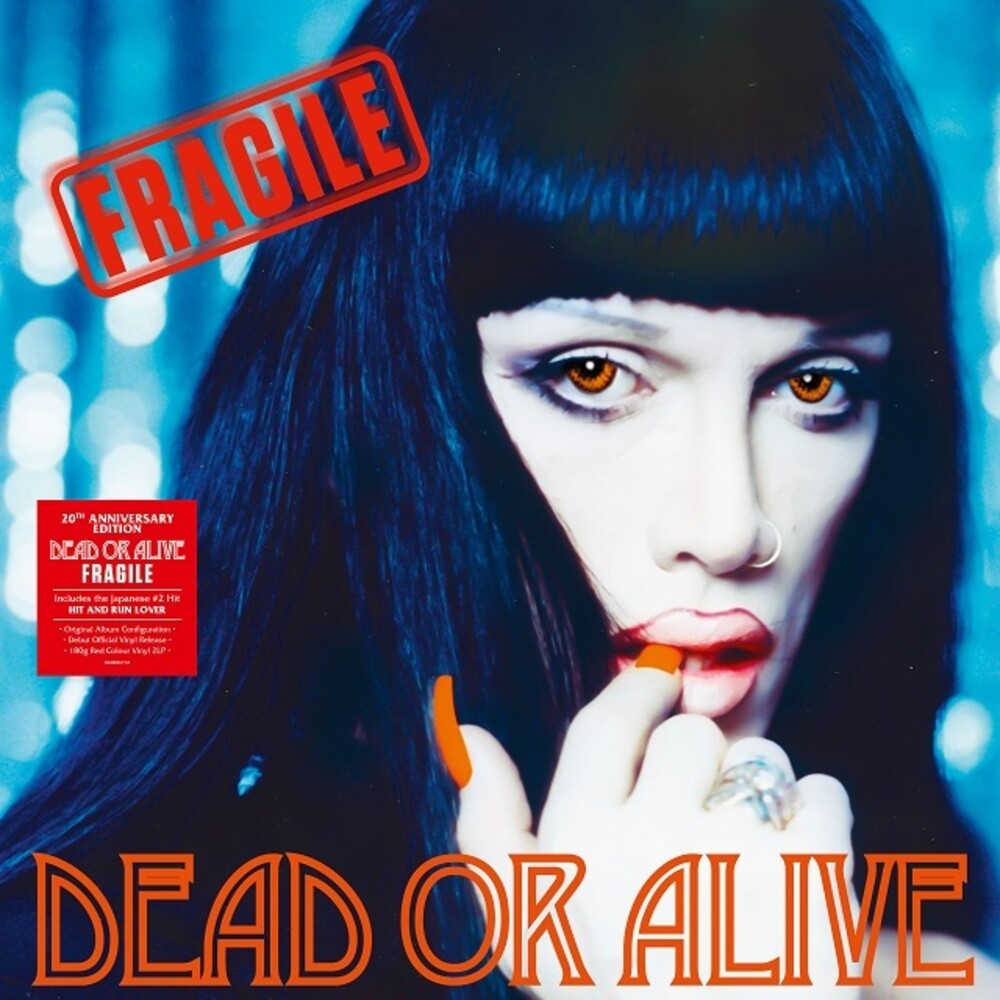 Double 180gm red colored vinyl LP pressing. This special 20th Anniversary edition of Fragile is the first time that the album has been commercially released on vinyl in it's original configuration, with original playing durations. Recorded at the famed Orinoco studio in London, Fragile is the band's seventh and final studio album and was only released in Japan in 2000 - reaching #45 on the Oricon Album Chart - until a re-worked version was included within the Sophisticated Boom Box MMXVI box set in 2016. Their first and only single from the album, 'Hit And Run Lover', reached #2 on the Oricon Singles Chart in Japan.
back to top