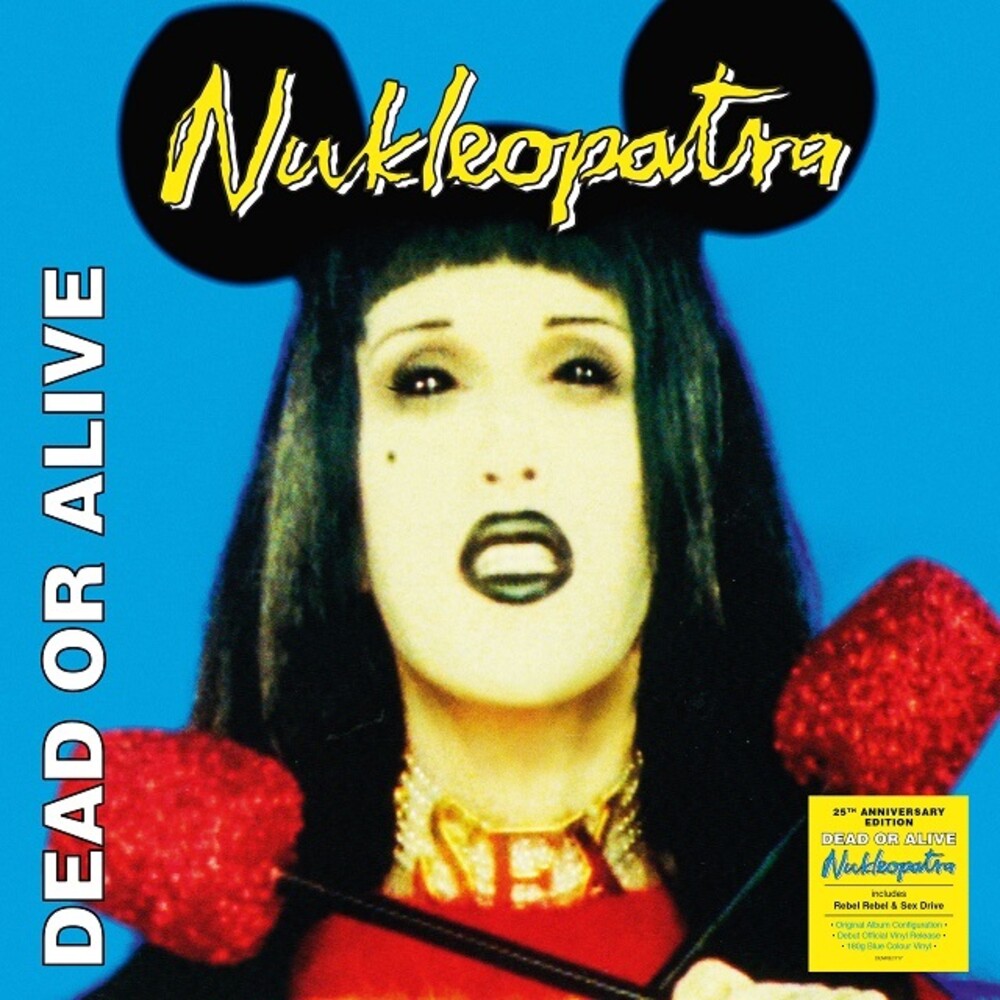 Double vinyl LP pressing. This special 25th Anniversary Edition of Nukleopatra is the first time that the album has been commercially released on vinyl in it's original configuration, with original playing durations. Recorded at PWL Studios, London, Nukleopatra is the band's sixth studio album and was initially released in Japan in 1995, although subsequently released in different versions - track listing/versions/durations/artwork - in eight other countries between 1996 and 1998. It contains the singles 'Rebel Rebel' and 'Sex Drive'. The album was not released in the UK, until a re-worked version was included within the Sophisticated Boom Box MMXVI box set in 2016.
back to top