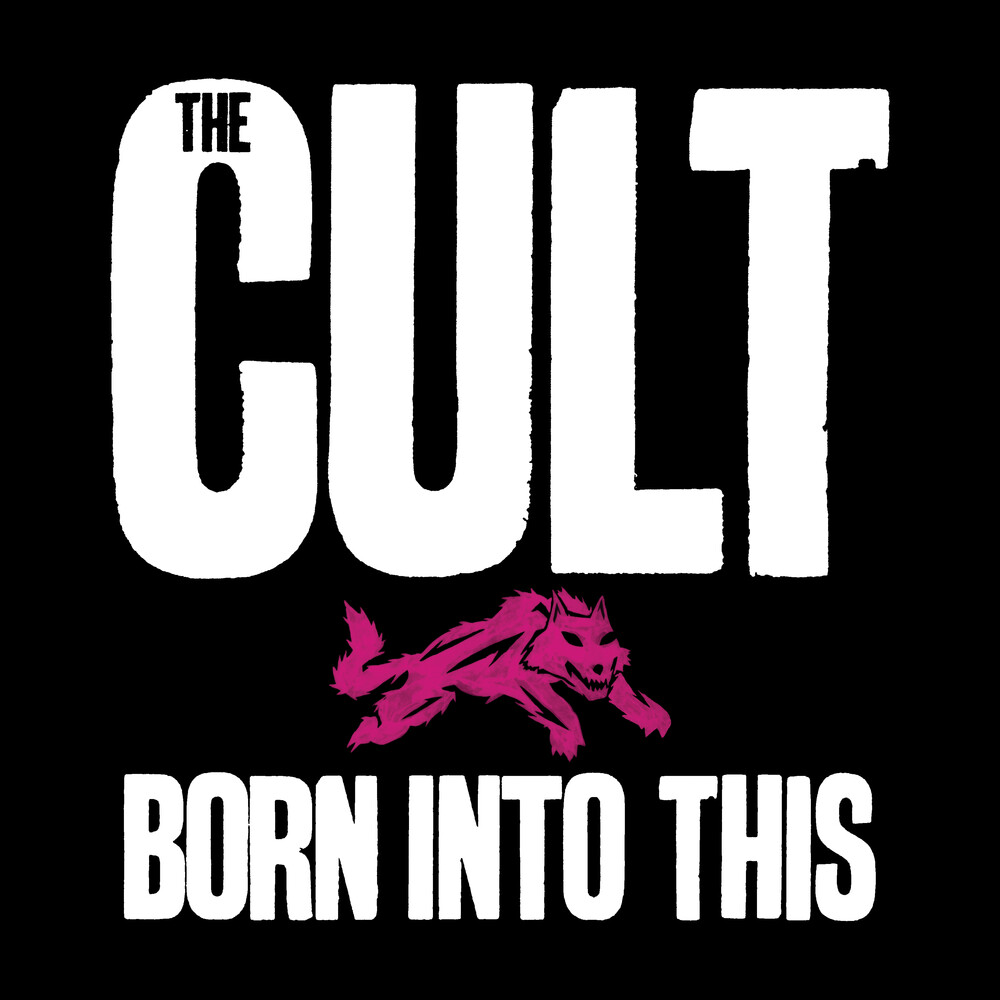 Eighth studio album from the reformed Cult, originally released in 2007, expanded with a CD of bonus material. Their sole release for Roadrunner Records, with The Cult's core team of Ian Astbury and Billy Duffy joined by Chris Wyse (Ace Frehley, Ozzy Osbourne and The Hollywood Vampires) on bass and backing vocals and John Tempesta (Exodus, Testament and White Zombie) on drums and percussion. Featuring the singles 'Dirty Little Rockstar' and 'Illuminated'. Produced by Youth, who also lends his bass guitar on the album. The original release comes as a 2CD 'Savage Edition' with a 5-track bonus CD featuring 'Stand Alone', 'War Pony Destroyer', 'I Assassin' (Demo), 'Sound Of Destruction' (Demo) and 'Savages' (Full Length Version), all included here. On 'Born Into This' you can't really argue that the song writing partnership of Astbury/Duffy is simply outstanding once again. The old swaggering pomp and stomp that The Cult made their trademark is as ever present, with Billy Duffy's crunching riffs and Astbury's trademark vocals to the fore.