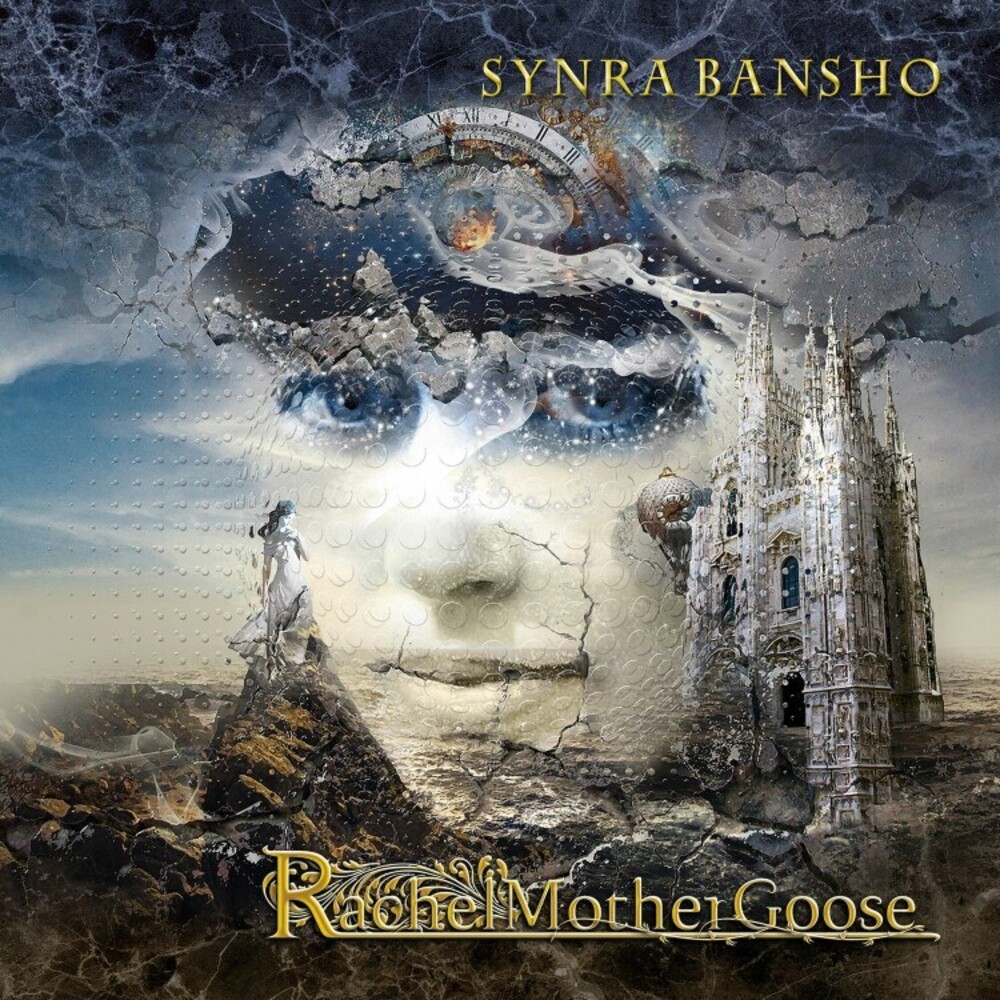 Rachel Mother Goose was formed in Japan 1999. They played neoclassical heavy metal, taking Hideshi Uekis guitar-playing, heavily influenced by Yngwie Malmsteen or Rainbow. They released 5 albums so far, Synra Basho is the newest. In January 2018, Rachel Mother Goose participated in a band competition to get to Wacken Open air in Germany and made it into the finals. This was followed by a Japanese tour together with Powerized from The Netherlands. A concert with Circus Maximus followed Japan later that year. In June 2020, the recordings of "Synra Bansho" started. Alessandro Del Vecchio (Hardline) mixed and mastered it in September 2020. The Asian release date was Summer 2020, in September 2021 Rachel Mother Goose went into the studio again to record the European bonus track "The Earth Bounder". Great Melodic Metal from Japan.
back to top