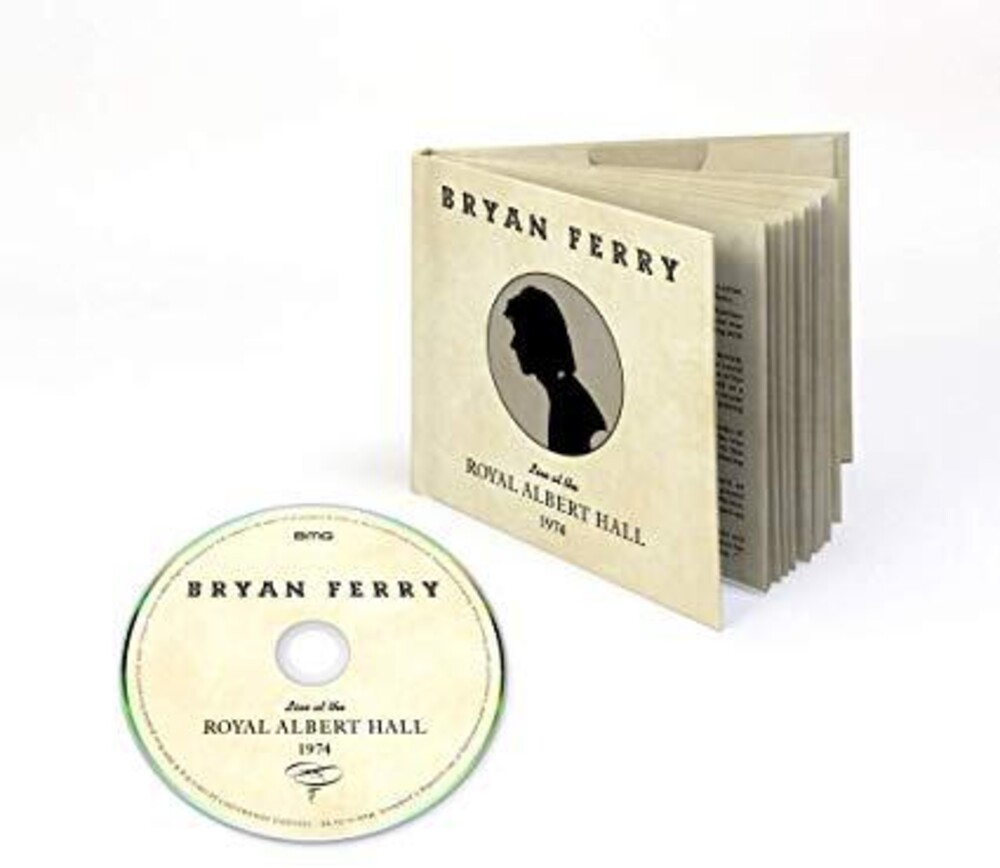 Live archive release from the former Roxy Music frontman. The release is a recording from his first ever solo tour and seminal performance now available for the first time. This 1974 concert at London's Royal Albert Hall saw the setlist built from Ferry's first two solo albums, 1973's These Foolish Things and Another Time, Another Place from 1974. Both albums saw Bryan cover other people's songs (with the exception of Another Time, Another Place's title track). The 14 track selection on this live album includes the likes of 'A Hard Rain's A-Gonna Fall', 'The 'In' Crowd', 'Smoke Gets in Your Eyes', and 'I Love How You Love Me'.