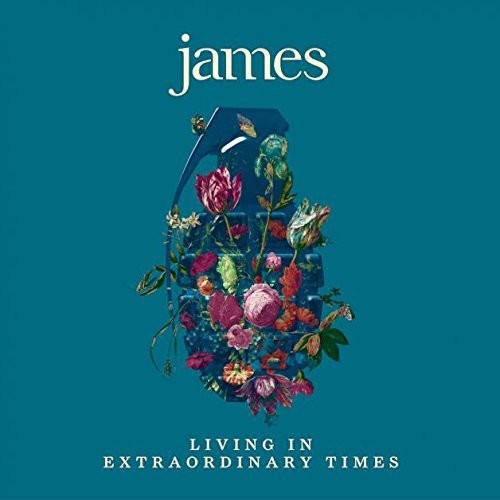 Deluxe edition includes four bonus tracks. 2018 release, the 15th album from Manchester outfit James. Living In Extraordinary Times is the follow-up to the the chart success of 2016's Girl At The End Of The World. Long-time collaborator Brian Eno makes a guest appearance on one track, while the artwork was crafted by noted designer Magnus Gjoen. The record touches upon contemporary fissures in society, with Tim Booth commenting: "We knew something was up when Leicester city won the league then Brexit, then Trump. It is as if we'd slipped into an alternate reality, a Philip K Dick reality. We are living in extraordinary times." The album was produced by Mercury and Brit Award winner Charlie Andrew (whose previous work includes alt-J and Wolf Alice) and rising star Beni Giles.
back to top