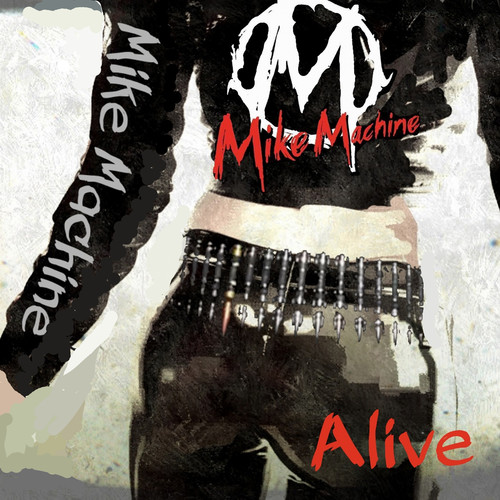 MIKE MACHINE was formed in November 2017 in Piteå, Sweden by front man and songwriter Michael Löfqvist (Cryonic) plus Crazze Crantz and Johnny O'dee from the new line-up of Cryonic. The band was previously known as the power metal band Cryonic who've released several albums through the years. MIKE MACHINE now is inspired by more 80s rock/glam styles in a modern way and boiled down the band to four members. The group had been working on a couple of new songs which were released as an EP in May 2017. The Swedes has made really good experiences with their live performance and love to kick ass and blow your brain out on stage. MIKE MACHINE also appears on a heavy metal sampler album released in Europe 2017 with the song called "No More". The plan was to release a full album as soon as possible. Mike Machine produced the album "Alive" in Piteå North of Sweden in a village called Sikfors in 2018. The band recorded all songs, mixed and mastered "Alive" in the studio "ITG Studio" with Tommy Eliasson. Finally, they signed a record deal with AOR Heaven from Germany in November 2018.