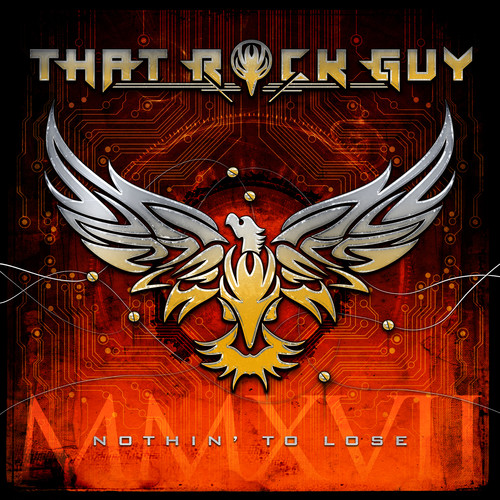 2017 release. That Rock Guy is arguably one of the hardest working artists in the world, performing over 1000+ live shows in the last three years alone. Performing energized melodic rock, the Australian singer, songwriter, multi-instrumentalist and producer has released his debut album Nothin' To Lose to the world, bringing his own brand of powerful no-frills melodic rock to the masses.
back to top