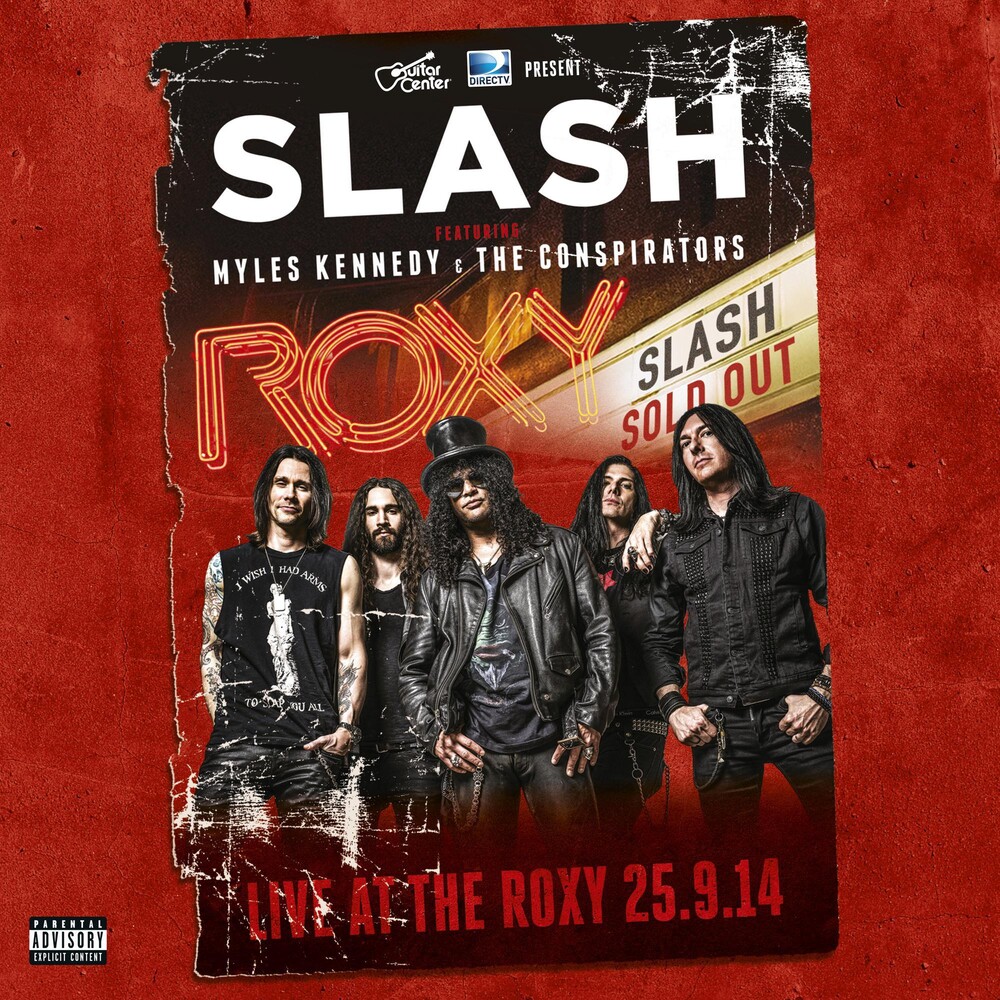 Limited edition vinyl LP pressing includes CD. On September 25, 2014, shortly after the release of their World On Fire album, Slash together with Myles Kennedy & The Conspirators hit the stage at the legendary Roxy Theatre on the Sunset Strip in West Hollywood. The atmospheric venue, steeped in rock history, gave fans a brilliant opportunity to see the band up close and personal as they delivered a set that covered recent solo tracks, including several from the new album, and classics from Slash's career with Guns N' Roses and Velvet Revolver.