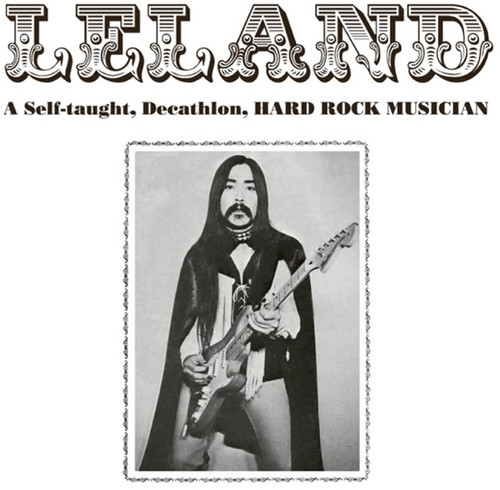 Since the release of Leland Yoshitsu's eponymous self-financed debut vinyl outing in 1976, interest in his recordings has stirred and grown on a worldwide scale. A long-out-of-print reissue of his super-rare debut album from 1976 appeared on Contempt records in 1978, titled This Is My World with the accompanying text A Self-Taught, Decathlon, Hard Rock Musician, a profound statement that earns it's place as the title to this retrospective edition of the multi-instrumentalist's work. This expanded reissue, the first since the 1978 release, includes the caped-crusading psychedelic pioneer's self-titled debut plus his 1979 follow-up, Live At Mabuhay Gardens, S.F. Digitally remastered; includes background liners and rare archival photos.