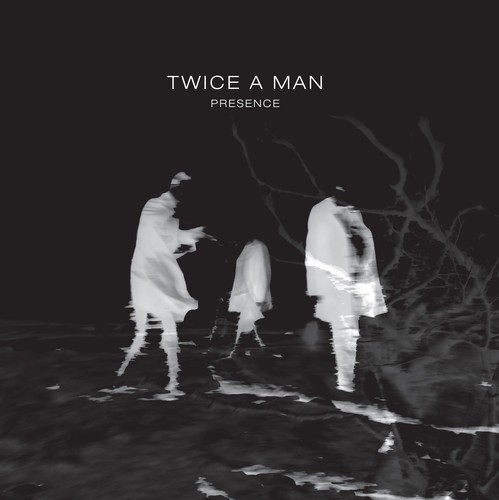 Limited double vinyl LP pressing. 2015 release from the Swedish electronic act. After releasing Icicles in 2010, Twice a Man made the transition back into theater and fine arts related environments. In 2012 the limited numbered Costume Area was released - a 49 minute 47 second ambient track, based on music composed for an exhibition at the Stockholm Dance Museum. Far from a commercial product, the CDs sold out in way less than 49 minutes and 47 seconds and a second edition had to be printed. In 2014, the band celebrated the 30th anniversary of the album From a Northern Shore. By bringing back Jocke Söderqvist on stage they ensured the anniversary gigs were very memorable for the fans. The gigs were also memorable for the band, as the creative chemistry in the reunited trio was still present. Almost inevitably the gentlemen ended up writing new songs together, for the first time since the mid-`80s.
back to top