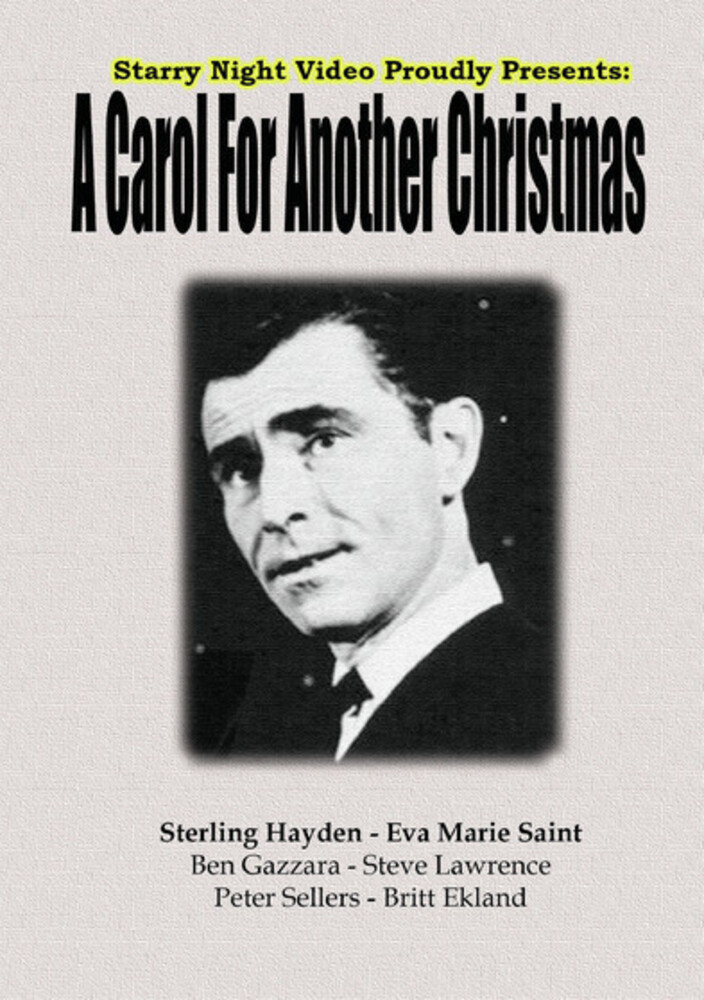 In Rod Serling's update of Charles Dickens, industrial tycoon Daniel Grudge has never recovered from the loss of his 22-year-old son Marley, killed in action during Christmas Eve of 1944. The embittered Grudge has only scorn for any American involvement in international affairs. But then the Ghost of Christmas Past takes him back through time to a World War I troopship. Grudge also is visited by the Ghost of Christmas Present, and the Ghost of Christmas Future gives him a tour across a desolate landscape where he sees the ruins of a once-great civilization.
back to top