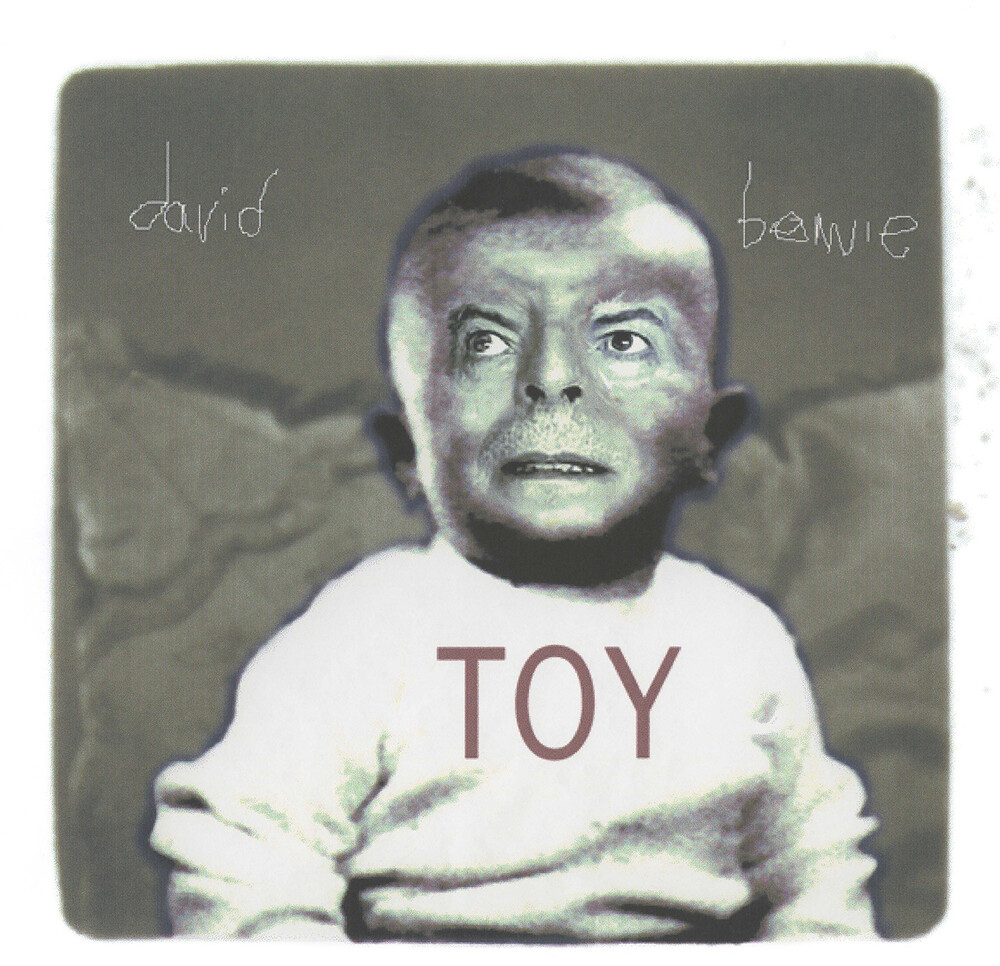 OY was recorded following David's triumphant Glastonbury 2000 performance. Bowie entered the studio with his band, Mark Plati, SterlingCampbell, Gail Ann Dorsey, Earl Slick, Mike Garson, Holly Palmer and EmmGryner, to record new interpretations of songs he'd first recorded from 1964-1971. David planned to record the album 'old school' with the band playing live, choose the best takes and then release it as soon as humanly possible in a remarkably prescient manner. Unfortunately, in 2001 the concept of the 'surprise drop' album release and the technology to support it were still quite a few years off, making it impossible to release TOY, as the album was now named, out to fans as instantly as David wanted. In the interim, David did what he did best; he moved on to something new, which began with a handful of new songs from the same sessions and ultimately became the album HEATHEN, released in 2002 and now acknowledged as one of his finest moments.