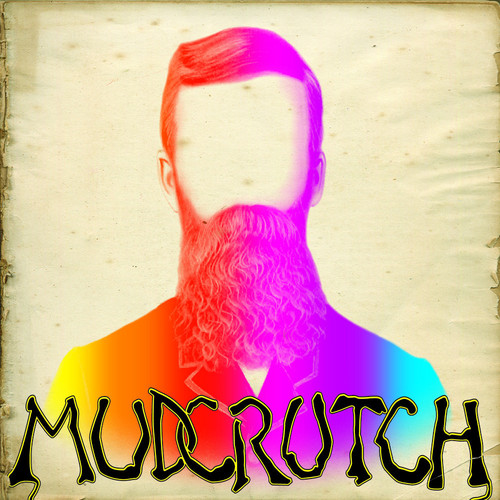 2008 release In August 2007, the original members of Mudcrutch reunited and recorded an album for release in 2008. Mudcrutch contains 14 old and new tracks. "We would play and then we would just talk about the old days," says Tom Leadon, who left the band in 1972. Mudcrutch was a rock band from Gainesville, Florida best known for being the forerunner of Tom Petty and the Heartbreakers. Tom Petty's first band, the Sundowners changed their name to the Epics, and around 1970, the Epics became Mudcrutch. Much like the Beatles at the Cavern Club in Liverpool, Mudcrutch served as the house band at Dub's Diner in their hometown of Gainesville, Florida. 2-Disc Set 180 Gram High Performance Vinyl