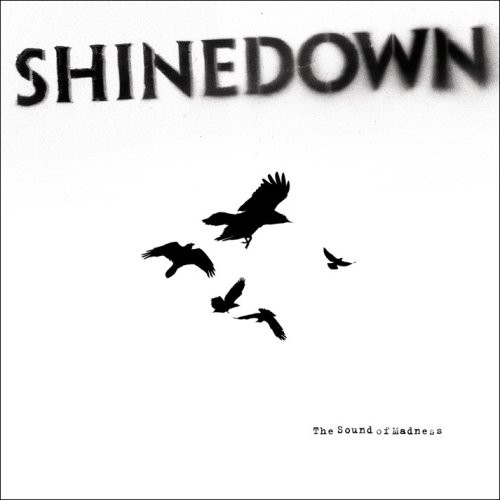 Shinedown's highly anticipated third album, The Sound Of Madness, is due out on Atlantic Records on June 24, 2008. The record opens with lead single "Devour." Its heavy onslaught of ripping guitars and relentless drums would not sound out of place on a Guitar Hero soundtrack. Of the album, frontman Brent Smith says "In the seven years of this thing called Shinedown, I've seen a lot of different things - what we've all gone through on the road, things in our personal lives or witnessed firsthand through the fans that we've made and the relationships we've built with our audience. I think the biggest thing was I didn't want to sugarcoat the way life can be sometimes." Their face-melting rock comes as no surprise, considering that the band hails from sultry Jacksonville, Florida.