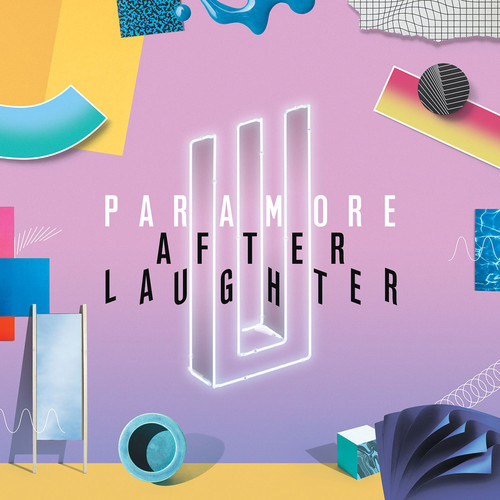 Limited colored vinyl LP pressing including digital download. 2017 release, the fifth album from the alt-rock band and their first in four years. After Laughter was recorded at Nashville's historic RCA Studio B - Paramore's first time recording in their beloved hometown. The album was produced by Justin Meldal-Johnsen and Paramore's own Taylor York. After Laughter also marks the return of original member Zac Farro back to the band. Paramore formed in Franklin, Tennessee in 2004. The group released it's debut album All We Know Is Falling in 2005, with the album reaching number eight on the UK Rock Chart and number thirty on Billboard's Heatseekers Chart. The band's second album, Riot!, was released in 2007. Riot! Was a mainstream success and was certified Platinum in the United States. Their 2009 follow-up, Brand New Eyes, is the band's second-highest charting album to date, landing at number two on the Billboard 200. Following the departure of Josh and Zac Farro in 2010, the band released their self-titled fourth album in 2013. It gave the band their first career number one on the US Billboard 200 and was also the number one album in the United Kingdom, Ireland, Australia, New Zealand, Brazil, Argentina and Mexico.