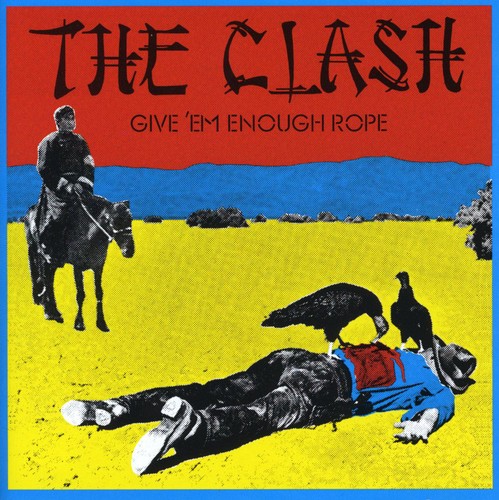 This is their 2nd studio album and has been digitally remastered.

''Give 'Em Enough Rope'' is the second studio album by the English punk rock band The Clash. It was released on 10 November 1978 through CBS Records. It was their first album released in the United States, preceding the US version of ''The Clash''. The album was well received by critics and fans, peaking at number two in the United Kingdom Albums Chart, and number 128 in the ''Billboard'' 200. - Wikipedia