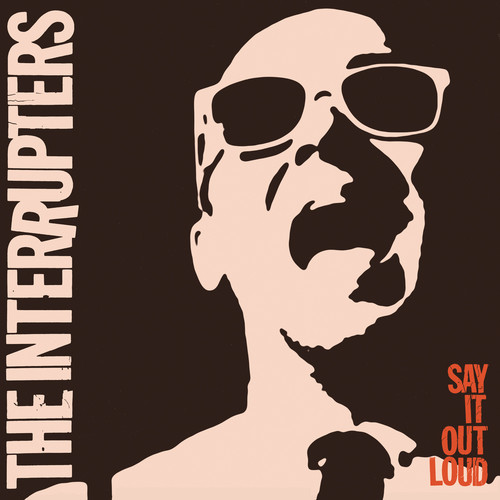 Since the release of their 2014 self-titled debut, THE INTERRUPTERS have split their time between touring with the likes of The English Beat and Bad Religion and cranking out new material that shows off their irrepressible sensibility. So when the time came to record their sophomore album Say It Out Loud , the L.A.-based ska-punk four-piece hit the studio with Rancid’s Tim Armstrong and fired off 14 new songs that both capture their frenetic energy and reveal a whole new level of boldness in their songwriting. “Over the past couple years we got to know ourselves so much better as a band, and that gave us a lot of room to really grow on this album,” notes frontwoman Aimee Interrupter, whose bandmates include guitarist Kevin Bivona, bassist Justin Bivona, and drummer Jesse Bivona.

Produced by Armstrong and recorded partly at his studio (as well as at Travis Barker’s Opra Studios), Say It Out Loud achieved its vital feel thanks to what Kevin describes as a “totally organic, GMO-free process” that relied on raw live performance.

Through the years—in which they’ve hit the road with bands like Rancid and The Mighty Mighty Bosstones, in addition to taking the stage at such festivals as It’s Not Dead and Soundwave—The Interrupters have forged a formidable bond that deeply informs their music. “Loyalty, family, friendship, and unity—with upstrokes,” says Kevin. “That pretty much sums up THE INTERRUPTERS and what we are all about.”