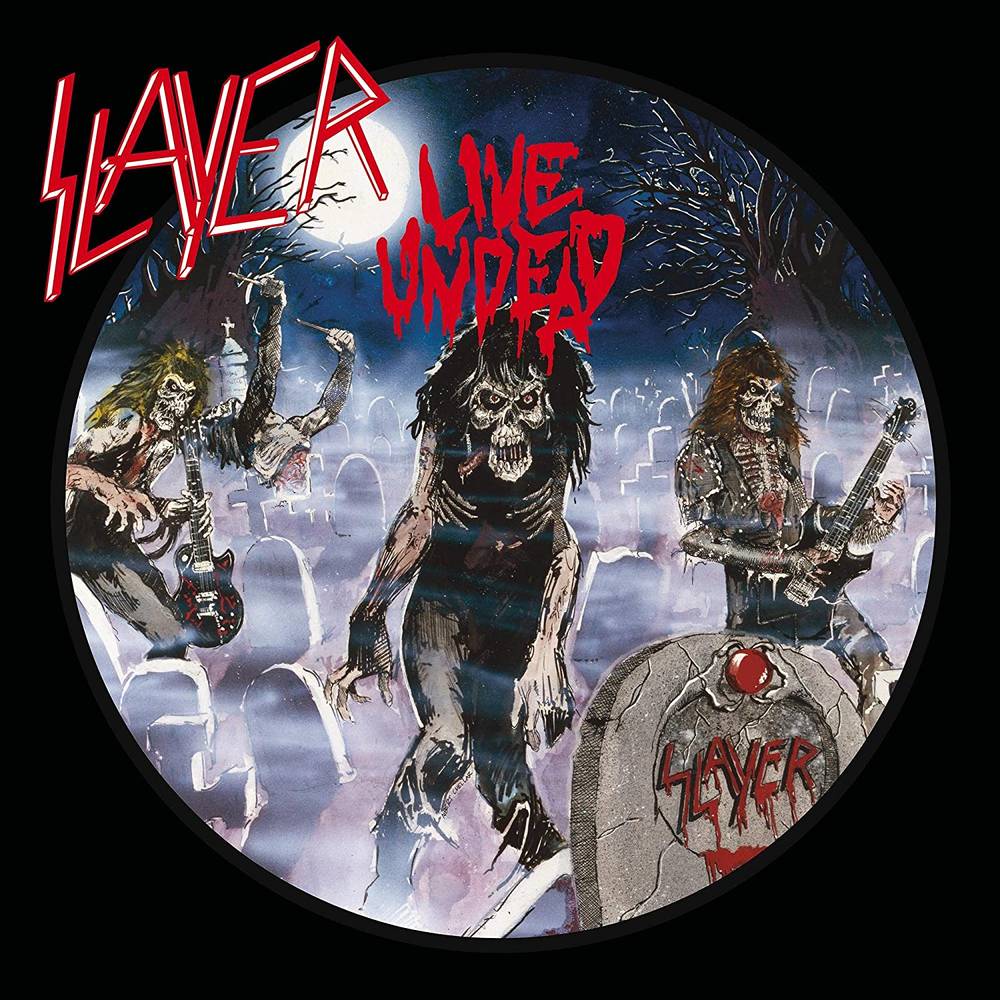 180gm black colored vinyl LP pressing. Live Undead is the first live album by American thrash metal band Slayer. It was released through Metal Blade Records and recorded in New York City in front of a room of people The album begins with an extended introduction of "Black Magic", followed by a small speech. The remaining tracks include both those of 1983's Show No Mercy and 1984's Haunting the Chapel.