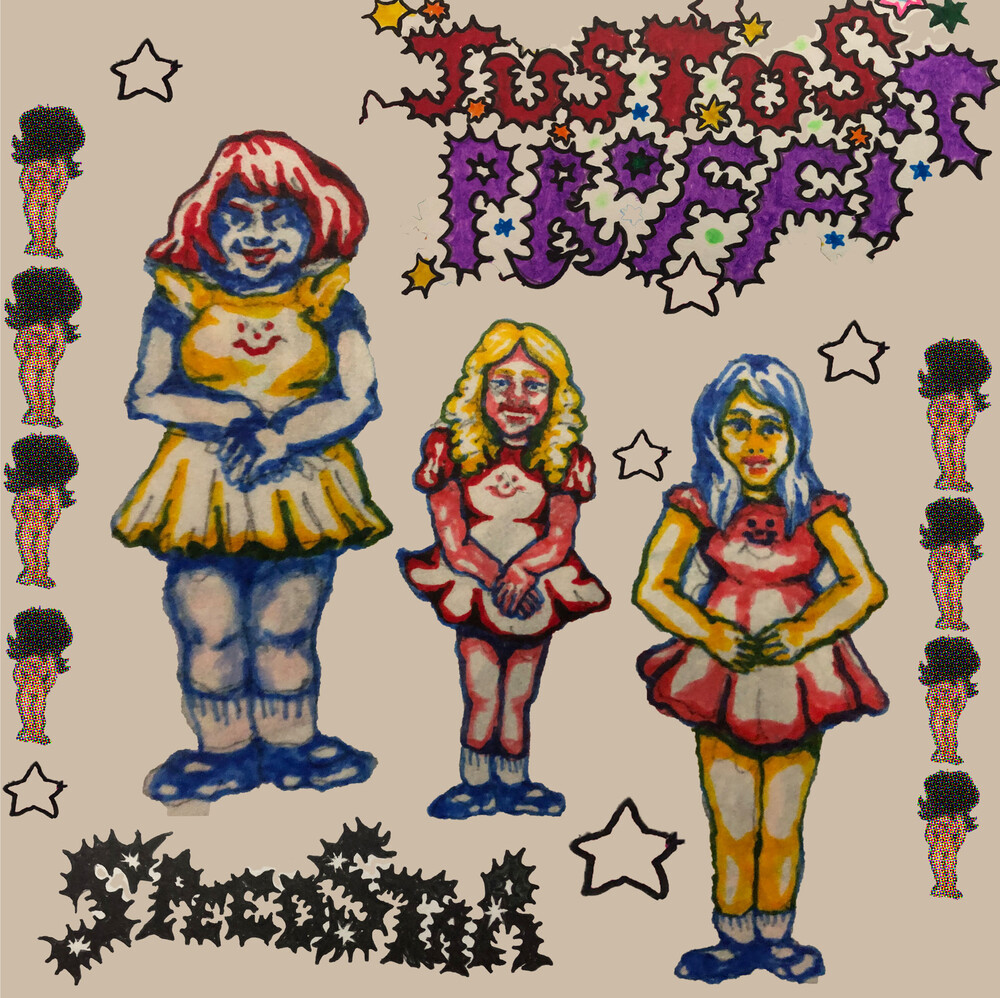 Justus Proffit grew up on a diet of indie music. His house was filled with gear and his parents made sure he knew the importance of TSOL and the Pixies alike. He joined his first band at 13 and started touring the country at 16. He has run an all-ages venue, has his own clothing line, released a string of Eps, and collaborated with great artists like Jay Som and Winter.Recorded in Phil Elverum's (The Microphones) iconic Anacortes studio, Justus Proffit's sophomore album, SpeedStar, is his most intimate work to date, stripping back the veneer of noise to reveal the meticulous songwriting that's made him a magnetic force.
back to top