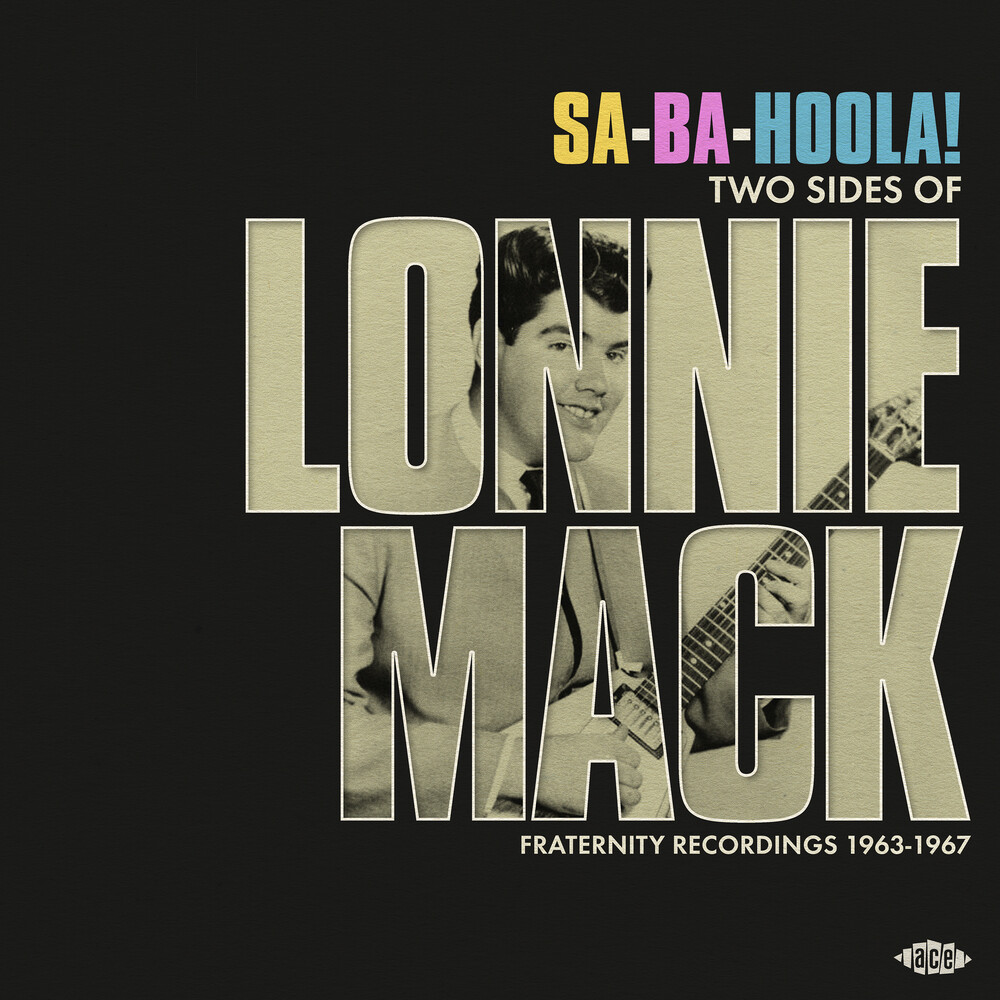 When Lonnie Mack's treatment of Chuck Berry's 'Memphis' broke into the US Hot 100 on 8 June 1963 and peaked at #5 during it's 13-week stay, he was initially pigeonholed as an instrumental artist. This perception was heightened by 'Down In The Dumps' on the flip, and furthered by his double-sided instrumental follow-up whose topside, 'Wham!', reached #28. Six months later the other side of Lonnie was revealed with his first vocal 45. The topside was a dynamic re-vamp of Jimmy Reed's 'Baby, What's Wrong', backed with a version of the gospel classic 'Where There's A Will'. Here you could hear him emoting in a way white singers never did - hollering, pleading and screaming in the very finest gospel tradition. The track was even picked up by some black radio stations in the south, but quietly dropped once it was realised that Lonnie was white. 'Memphis' was recorded at King Records Studio in Cincinnati on 12 March 1963. Carl Edmondson had been booked to produce a split session for Max Falcon, Kenny Smith and the Charmaines, but Edmondson's band had recently broken up, so Lonnie and his crew were drafted in. With some time left at the end of the session, Lonnie was asked if he had anything he might like to record. 'Memphis' was the result. Edmondson thought the track had potential and suggested to Fraternity Records boss, Harry Carlson, that he should put it out. Within weeks it was climbing the charts, launching Lonnie's long career. Post-Fraternity releases on Elektra, Capitol, Epic and Alligator cemented his reputation as the man who brought gospel, soul, blues, country and rock'n'roll together. He was one of the creators of blue-eyed soul, as well as the leading light for the legion of blues-based rock guitarists who plied their trade from the 60s onwards. It has to be said, though, that the bedrock of his legend rests on his Fraternity recordings, which highlighted both sides of Lonnie Mack - the vocalist and the guitarist.
back to top