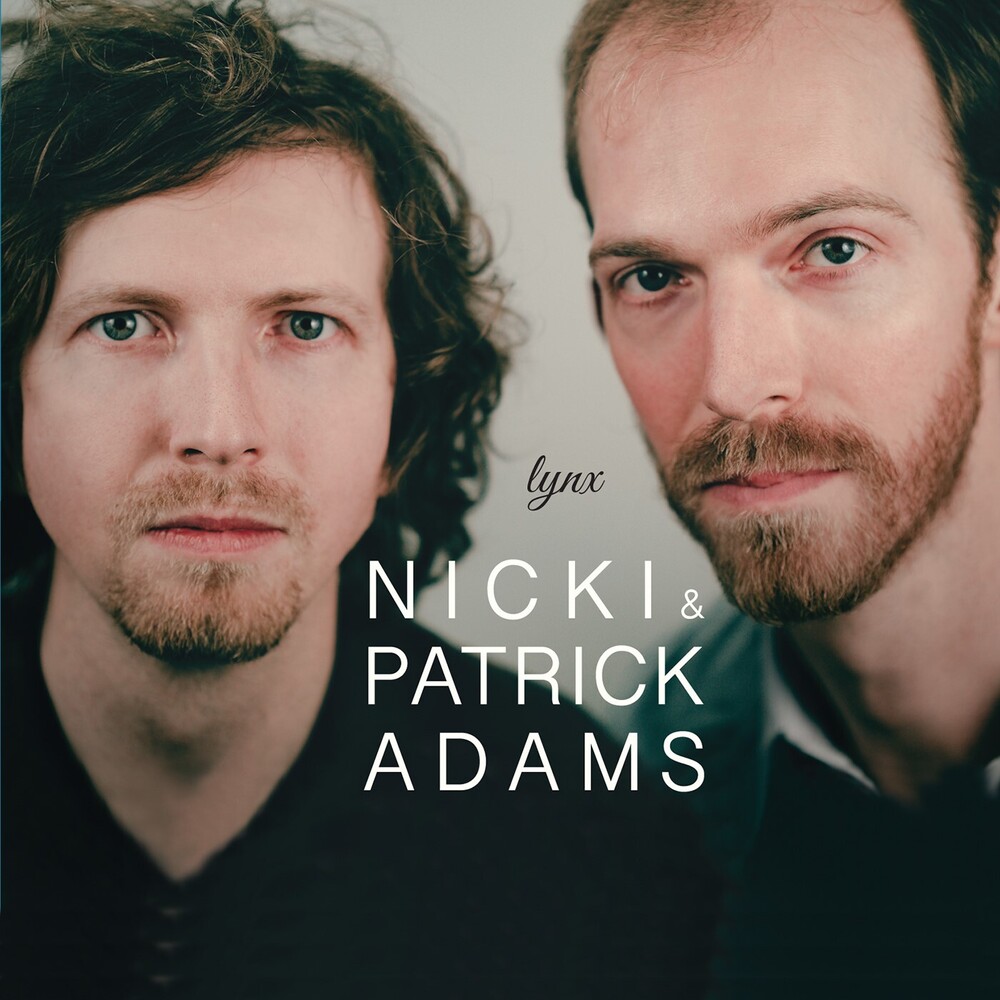 Brothers Nicki and Patrick Adams have a natural bond that most musicians can never approximate with their peers. Their common upbringing and interests have also given them the idea to blend the aural tradition of jazz with the more written one of classical, with a unique approach that makes their efforts seem buoyant and natural on their new recording, Lynx. // The two perform together in a number of configurations, leading their own ensembles, and collaborating with bands of many different styles. They also have collaborated with many of jazz's finest, including Francisco Mela, Robin Eubanks, Corey Wilcox and Mike King. // Their debut recording as a duo, Lynx, takes it's name from an Arizona lake that the brothers frequented during their boyhood years, solidifying bonds both fraternal and musical. The project evolved after Nicki began to reinvestigate classical pieces that he had played or listened to before he devoted his attention full time to jazz. Rather than study scores, the pianist relearned the pieces by ear in an aural learning approach more utilized by jazz and folk musicians. Nicki felt that this approach allowed him more insight into the creative choices of the composers.