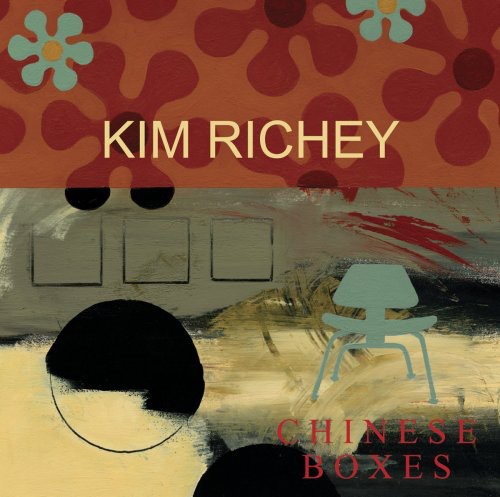 Chinese Boxes is the follow up to Kims highly acclaimed album, Rise (2002) on which she collaborated w/ Bill Botrell. Music critics and fans alike have long awaited a new album from this artist whose other works include Kim Richey (1995), Bitter Sweet (1997), Glimmer (1999), and the Collection (2004). CHINESE BOXES was recorded in London at Eastcote Studios and Air Studios Lyndhurst. It was produced by Giles Martin whose most recent project was the Beatles Love album.