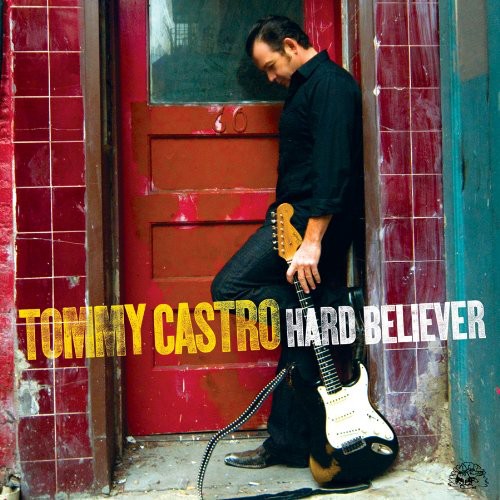 Hard Believer was produced by John Porter (B.B. King, Elvis Costello, Buddy Guy, Keb Mo, The Smiths, Otis Rush, Billy Bragg, Roxy Music) and recorded in Castro's hometown of San Rafael, California. The album is anchored by Castro's soul-baring songs, filled with profound emotion and fueled by Castro's powerful vocals and propulsive rhythms. "If there's no groove there," Castro told Guitar Player, "I can't sink my teeth into it." On Hard Believer, there are plenty of satisfying grooves to bite down on. But what really drives the songs home is Castro's telepathic interaction with his band. The group operates as a single engine, firing on all cylinders, sometimes pushing the pedal to the floor, other times slowing things down for a simmering ballad.