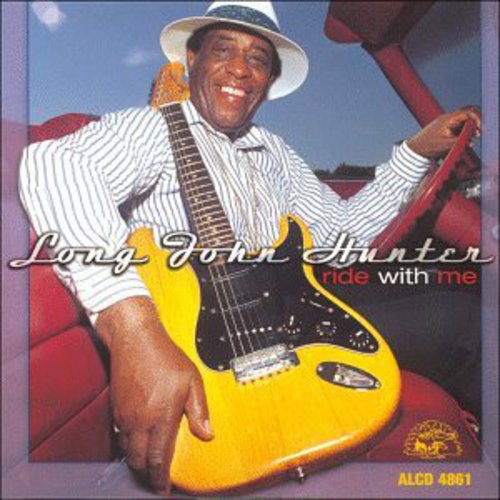 Alligaor Records is porwud to re-issue Ride with Me. Originally released on Spindletop in 1993, Ride with Me received great reviews, but suffered a premature demise when the label folded shortly after the record's release. Since signing with Alligator Record's in 1996, Long John Hunter has released two critically acclaimed titles, Bordrtown Legend and Swinging from the Rafters.