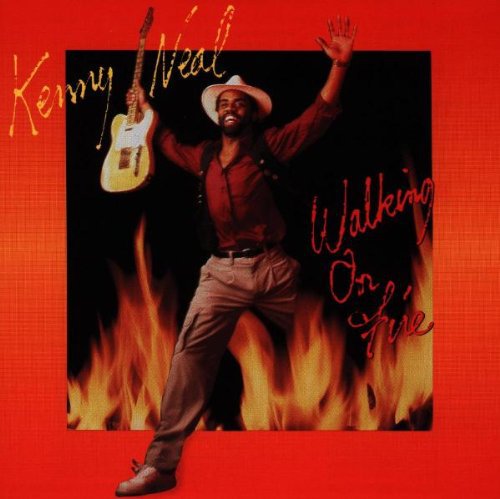 Since the release of his debut album, Big New From Baton Rouge!!, in 1988, Kenny Neal has gone from being a word-of-mouth Deep South cult figure to becoming one of the most popular young bluesmen in the country. Kenny has set two Langston Hughes poems to music for Walking On Fire. On these songs, Kenny played both harmonica and acoustic guitar. For the remainder of the album, Kenny was joined by some of the finest players in the blues and R&B realm.