Welcome to the second quarantine edition of the Words on Sounds newsletter! We really appreciate all of you out there taking time out of your newly irregular schedules to order a record or two from us. Listening to music is one of the only things keeping us all going over here.

On that note, here's a rundown of a truly remarkable spread of new releases coming out this Friday, all available to order at www.strictlydiscs.com .

If you would like anything listed here, *PLEASE* order in advance (by noon Wednesday ideally), to help us ensure that we get the proper titles to you on time! 'It Is What It Is' is the new album from jazz-funk kingpin THUNDERCAT, a megadose of dripping fusion and cool R&B with guests like Steve Lacy, Lil B, Louis Cole and Childish Gambino. We have the deluxe vinyl edition of this one, and an indie-exclusive cream-colored LP version available as well Singer-songwriter M. WARD returns with a crisp reminder of his knack for dreamy realism with 'Migration Stories', a lovely new album recorded at the Arcade Fire studios One of the best kept secrets in indie pop is Detroit singer ANNA BURCH, who returns to Polyvinyl with the beautiful, floating, and hooky 'If You're Dreaming', recommended to fans of Mac Demarco and Allison Crutchfield A deep nugget from the later catalog of the almighty NINA SIMONE gets a welcome reissue. The 1982 album 'Fodder On My Wings' was released only in her then-home country of France and has fallen into obscurity, and now we get a newly illuminated view; expect lively, calypso-inflected tunes, leavened with some of Simone's most stirring ballads A deep run of reissues from the catalogs of BOB MOULD and his post-Husker Du band SUGAR come at us via the UK, including the Sugar albums 'Copper Blue', 'Beaster', and 'File Under Easy Listening', and the Mould albums 'Last Dog & Pony Show', 'Bob Mould', and 'Silver Age' Most of us could probably use the super serving of sunshine that only PURITY RING can bring, and 'Womb' easily makes up for the long wait since their last album. Rainbow synths, big walking basslines and crushing crescendos abound Few artists have become so reliably tweaked as YVES TUMOR, who continues to push his maximalist, noisy R&B onto even larger canvases with 'Heaven To A Tortured Mind', which conjures vibes as diverse as Prince, Marilyn Manson, and Merzbow South African pianist NDUDUZO MAKHATHINI carries on the tradition of his countrymen Abdullah Ibrahim and Bheki Mseleku on 'Modes Of Communication: Letters From The Underworlds', his first album for Blue Note. This fantastically rich album of expressionist jazz displays Makhathini's lingual performance on the keys as the leader of a classic Coltrane-style quartet The least commercially successful of the 'big three' American folk revival guitarists (alongside Fahey and Kottke), ROBBIE BASHO's potent, freewheeling raga style guitar has grown in stature since his tragic passing in the mid-80s. 'Songs of the Great Mystery' is an until-now totally unheard album of studio recordings dating to the same 1971 sessions that produced his two classic albums for Vanguard, 'Voice of the Eagle' and 'Zarthus' Roller-skate boogie and sleek modern soul from post-Stax Memphis is compiled on 'STONE CRUSH', the latest deep dive from Light in the Attic Fans of Japanese city pop can rejoice anew for the elegant reissue of PIPER's 1983 rarity 'Summer Breeze', a gorgeous slab of funky, sunbaked pop in the 'BGM' style of the Yellow Magic Orchestra Eccentric Texas country singer BLAZE FOLEY was heavily influenced by his friend Townes Van Zandt, and championed after his tragic death by artists like John Prine, Lucinda Williams, and Lyle Lovett. Misfortune kept virtually all of Foley's recordings from ever being released during his lifetime, and now we have a new edition of one of his greatest collections, 'Clay Pigeons', which will warm even the stone coldest of hearts 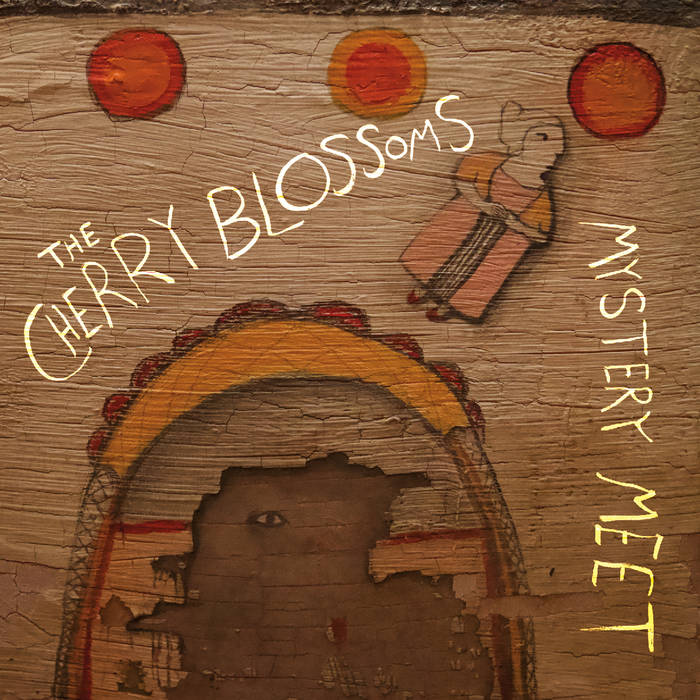 Bygone Nashville folk ensemble THE CHERRY BLOSSOMS see their 2007 CD-r rescued on LP by the Feeding Tube label. 'Mystery Meet' features vocals from the one and only JOSEPHINE FOSTER, and sounds like what might happen if you instructed the Sun Ra Arkestra to jam on a lower Appalachian fiddle ensemble And speaking of SUN RA, we've got a fresh edition of his bopped-out big band album from 1984, 'Celestial Love' Infectious (no, not that way) future-dance is here from Australian production whiz TORNADO WALLACE on a new mini album called 'Midnight Mania'

Perhaps the funkiest album ever to emerge from the southern hemisphere, MARCOS VALLE's 1983 self-titled affair, is back in print in a lovely edition. For proof, simply dial up 'Estrelar' on any streaming platform and pour up that juice 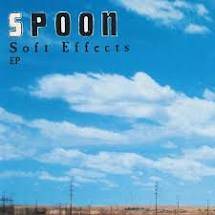 Lastly, we get new vinyl editions of the earliest efforts from the almighty SPOON, who truly were destined for greatness right out of the gate. We've got 'Soft Effects' and 'Telephono' back, while they last!
Tweet