Earlier this week we moved into the first phase of Dane County's reopening plan so our capacity has increased from 5 to approximately 20.

Starting tomorrow (5/29) we will expand our hours to 10AM-5PM Monday through Saturday and 11AM-5PM on Sunday. 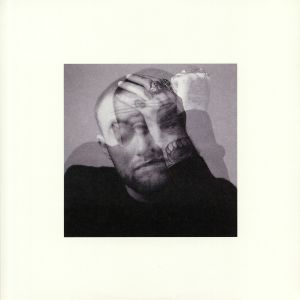 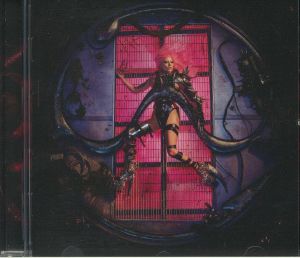 Hey everyone. This week's new release rundown includes some LP releases we have waited many moons for, starting with the breathtaking and tragically final album from rapper, singer and multi-instrumentalist MAC MILLER. 'Circles' comes to us on clear vinyl with a large poster included. KING GIZZARD's latest release, 'Chunky Shrapnel', is a live album, accounting for their berserker 2019 Euro tour. LADY GAGA is out of her chrysalis again with a new album called 'Chromatica', in the shop on clear vinyl while copies last. 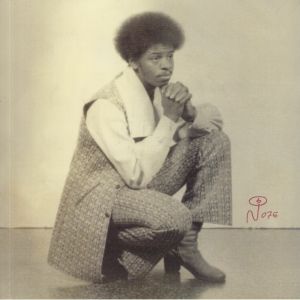 'Permanent Waves', our most frequently requested album from RUSH, turns 40 years old with an expanded reissue. The latest Numero Group release returns to the label's bread and butter: obscure, yet undeniable Midwestern soul. TOMMY MCGEE recorded snappy organ-led funk for a variety of Michigan labels in the 60s/70s, and all his songs are collected on 'I'm A Stranger'. Unheard recordings from some of the earliest performances of the legendary DOC WATSON and GAITHER CARLTON have been collected by the Folkways label; these incredible tunes date back to Greenwich Village, 1962. 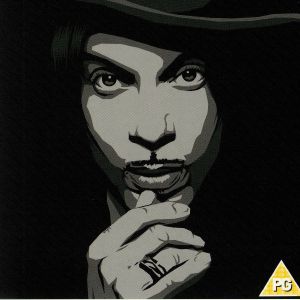 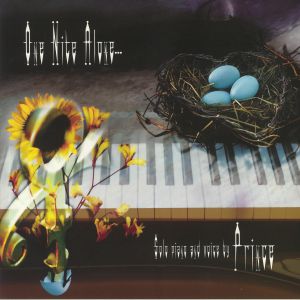 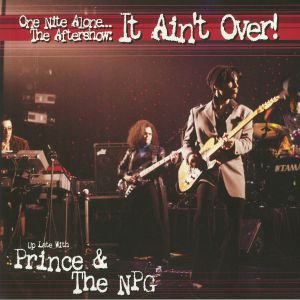 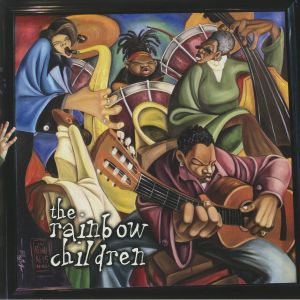 The PRINCE vault bestows fresh treasures this week, with expanded versions of turn of the century releases from the king of pop/funk invention: 'Up All Nite', 'One Night Alone', 'One Night Alone Live', and 'Rainbow Children' all get LP reissues, and a 4CD/1DVD set collects them all in one place for the first time. 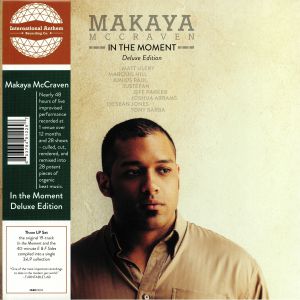 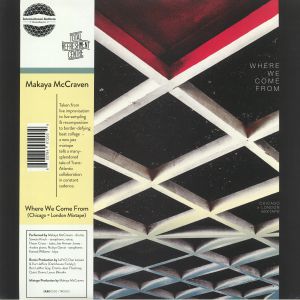 Some of our favorite releases from the International Anthem label are back in stock after a brief absence, including a trio of LPs from MAKAYA MCCRAVEN, and 'The New Breed' from JEFF PARKER. 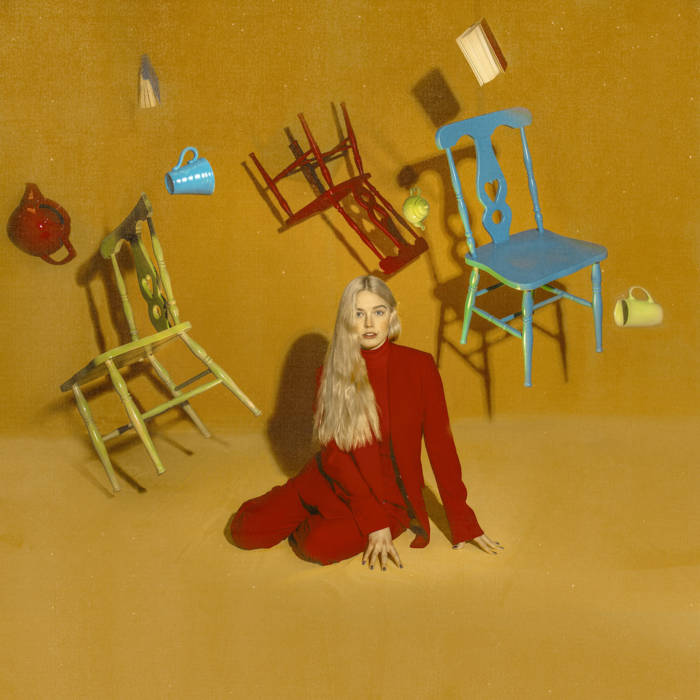 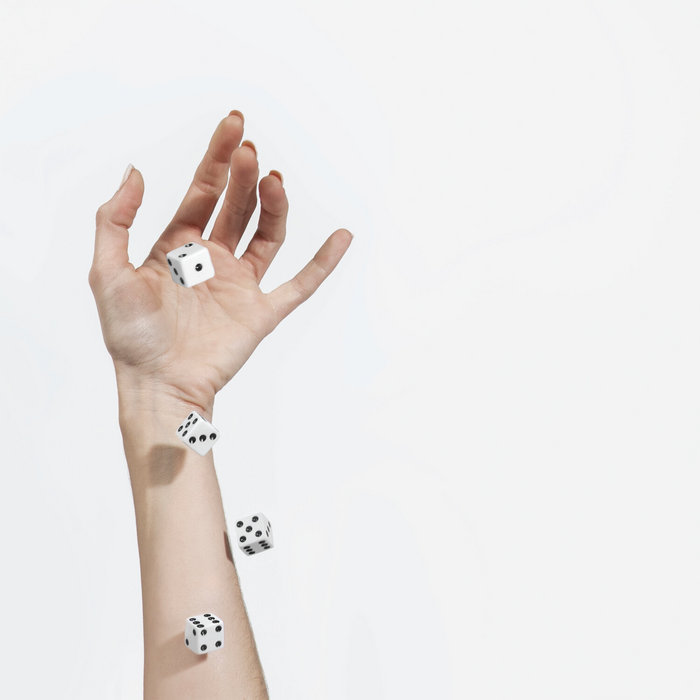 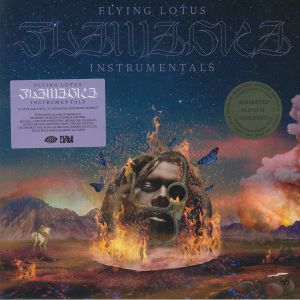 LA rising star ASHE sees her Eilish-ish double EP 'Moral of the Story' come to us on vinyl, and we have a cool new record from the Bobbie Gentry-style country funker NICOLE ATKINS. We all love FLYING LOTUS and his rapper pals, but sometimes you just want to hear the music without all the talking, so have a listen to the 'Flamagra Instrumentals'! Heading downstairs for this week's Used Vinyl Alert, we get even a little bit more back to normal in the basement with a balanced diet of bangers in the new arrivals. Tried and true titles from the Beatles, the Band, Queen, the Rolling Stones, Bowie, Led Zeppelin, the Grateful Dead, and Bob Dylan rule the day, plus essential heat from Thin Lizzy, Traffic, UFO, Santana, Todd Rundgren, Sparks, Rush, the Doors, and the Blasters. BACK IN STOCK! Need a face mask? The Monroe Street Merchants Association has commissioned a batch of professionally-made cotton masks in a variety of colors and patterns. They are available now for $10 and can be added to any curbside/delivery order. Proceeds from the sale of the maskes will support promotions to help Monroe Street businesses recover from the pandemic once we are all able to reopen. Please call us to coordinate payment/pick-up (608.259.1991).

Demand for our Rando Boxes has been wild and fun - 2020 will be remembered as the year of the RANDO, among other things. However as we now pivot to focusing on store operations and used buying, we have stopped availability on the full rando for the time being.


However, we do still have plenty of CLASSICAL RANDO and 45 RANDO options available! These options available for pick up and delivery by calling the shop between 10AM and 5PM Monday - Saturday. Steve Earle and the Dukes - "Ghosts of West Virginia"  This album is a soundtrack to a new play ("Coal County") that memorializes a 2010 coal mine explosion in West Virginia that killed twenty-nine miners.  Mr. Earle and his band explore the hardscrabble world of modern day coal mining and then the poignant aftermath of the explosion.  The emotionally explicit nature of the concept is handled tastefully and respectfully but still delivers quite an impassioned wallop  The uncomplicated nature of the subject matter has led Mr. Earle to do what he has often excelled at in the last thirty years or so - writing dazzling music and lyrics." Ghosts of West Virginia" is a reminder of what an extraordinary talent Mr. Earle has become. And it is also without a doubt one of his best albums released during the last dozen years or so. -Ted

A MESSAGE FROM OUR FRIENDS AT FARLEY'S HOUSE OF PIANOS:

Buy a Digital Piano by May 30 and Get Free Lessons

So many families have asked about beginning to study piano during this time that Farley's House of Pianos has arranged for safe curbside pickup or delivery of keyboards and digital pianos. And we're including four free virtual lessons with each digital instrument purchased by May 30! This is the perfect time for children to begin piano or adults to finally satisfy that dream.

Farley's House of Pianos is fulfilling in-person, phone, and email orders. Experience the joy of music in your life. Let us show you how easy it is.